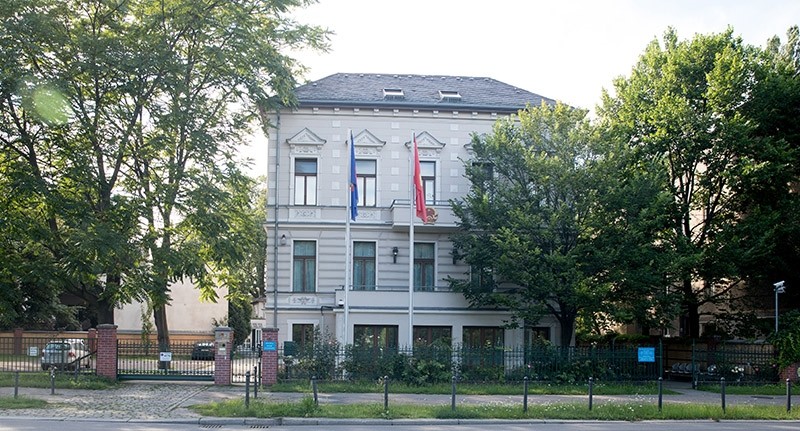 Germany said on Wednesday it was considering what steps to take after Vietnam failed to respond to its demand to return a former oil executive believed by Berlin to have been kidnapped by Vietnamese agents.

Last week, Germany's foreign ministry accused Vietnam of abducting Trinh Xuan Thanh, who was seeking asylum in Germany but is wanted in the Southeast Asian country on charges of financial mismanagement that caused losses of around $150 million.

In scenes reminiscent of Cold War disappearances in the then-divided German capital, Thanh's German lawyer said he believed his client had been bundled into a car and forcefully spirited back to Vietnam as he would never have gone willingly.

A foreign ministry spokesman said on Wednesday he regretted that Germany's demand for Hanoi to return Thanh to Germany had gone unanswered.

"We had hoped there would be a possibility to .. mend things after this serious breach of German and international law," the spokesman told reporters.

"Unfortunately this is not the case, so we are looking at what can be done to make clear to our Vietnamese partners that we cannot accept it," he said.

He added the "very regrettable and grave matter is in no way closed".

He declined to be drawn on any specific possibilities, but stressed that Vietnam received a considerable amount of development aid from Germany. In 2015, Germany committed 220 million euros ($257.80 million) in development aid to Vietnam over two years.

"All options are on the table," said the ministry spokesman.

A government spokeswoman added that there had been talks between the two governments.

Germany is Vietnam's biggest trading partner in the European Union whose members are due to consider approving a free trade agreement with the Southeast Asian country.

Thanh had been an executive at state oil company PetroVietnam and drew attention in 2016 when he was found with a luxury Lexus car with a government license plate. That caused uproar in Vietnam where modesty is expected of officials.

Thanh appeared on Vietnamese state television last week but it was unclear if he was speaking freely when he said: "I wasn't thinking maturely and decided to hide and during that time I realized I need to return to face the truth and ... admit my faults and apologise."