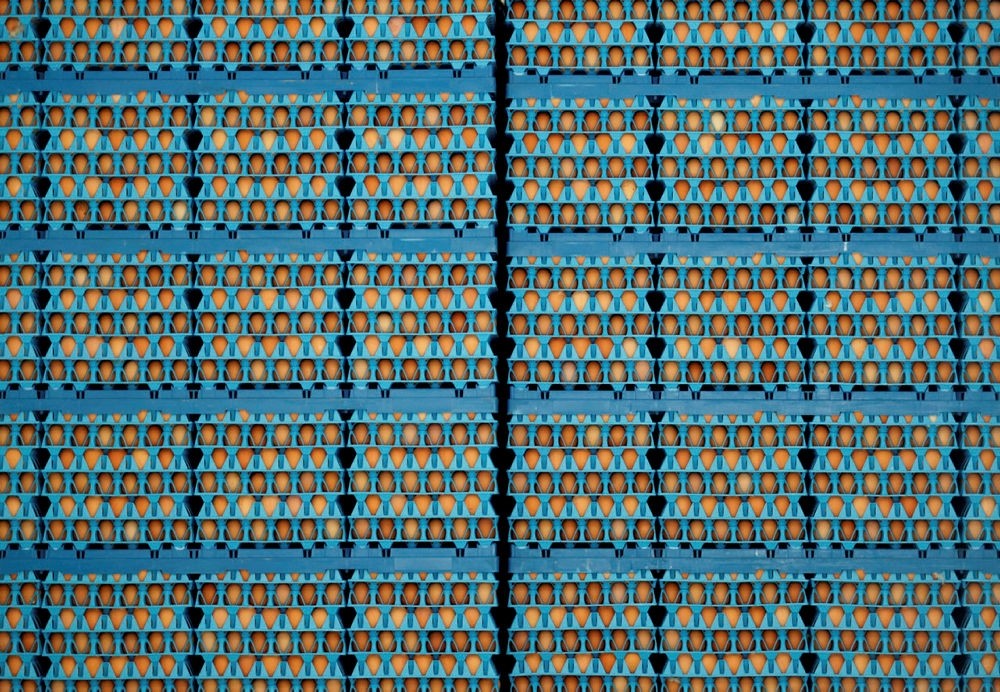 A Danish firm imported the peeled, boiled eggs from a Belgian supplier. The eggs were produced in the Netherlands, the Danish Veterinary and Food Administration (DVFA) said.

"The eggs were mainly sold to professional kitchens [in Denmark] but not to ordinary consumers," Nikolas Kühn Hove, head of the alert unit for food and feed, told dpa.

Tests conducted in the Netherlands suggested that although the eggs were tainted with fipronil, the levels were not considered a health hazard. However, they were still illegal to sell in the European Union, he added.

Denmark is among a growing number of European countries affected by the contamination scandal.