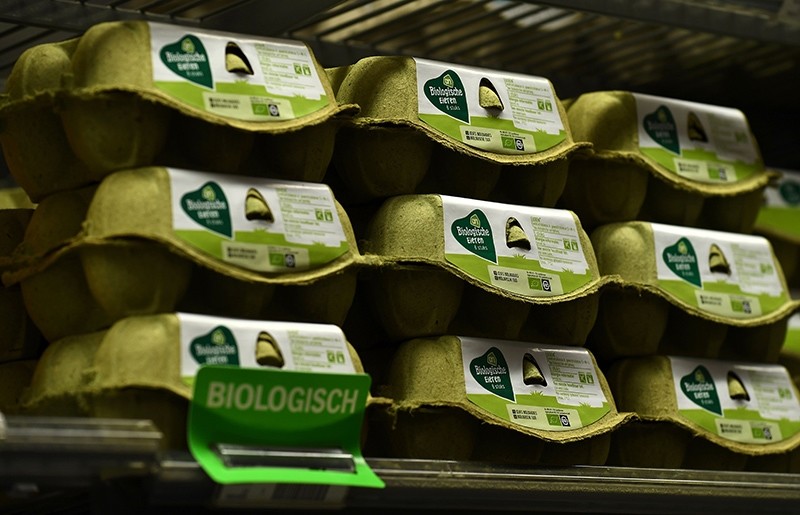 According to Germany's Federal Statistical Office (Destatis) millions of eggs containing the insecticide fipronil made their way to German markets. Most of the tainted eggs were imported from Belgium and the Netherlands.

In 2016, Germany produced more than 12 billion eggs, of which 2.2 billion were exported. Meanwhile, to meet its daily demand for eggs Germany imported 7 billion eggs. Nearly 5 billion of Germany's imported eggs came from the Netherlands, the country at the center of the ongoing scandal.

Meanwhile, Dutch investigators arrested two suspects Thursday in connection with a probe into the discovery of fipronil insecticide in European eggs, prosecutors said.

"It relates to two managers at the company that allegedly used the substance (fipronil) at poultry farms," spokeswoman Marieke van der Molen said, with Dutch media naming the suspects' company as Chickfriend.

The arrests came after Belgian authorities coordinated raids at eight locations across The Netherlands with the assistance of Europe's policing and judicial agencies Europol and Eurojust.

Fipronil is commonly used in veterinary products to get rid of fleas, lice and ticks. But it is banned from being used to treat animals destined for human consumption, including chickens.

It is believed the toxic substance was introduced to poultry farms by a Dutch business named Chickfriend, and was initially brought in to treat red lice, a nasty parasite in chickens.