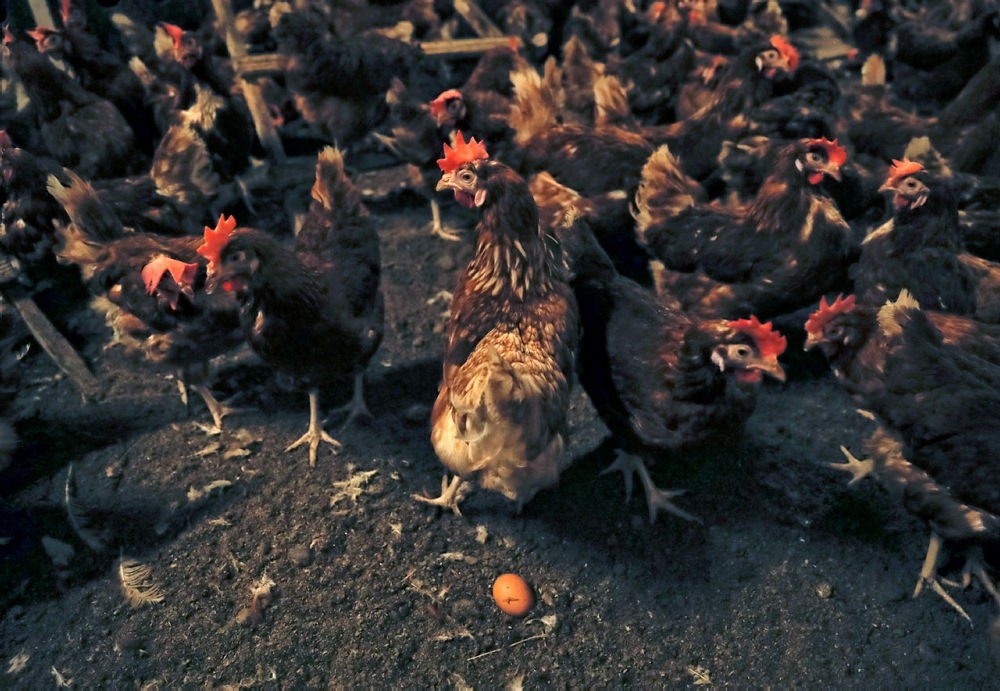 Public confidence in food safety in Europe has again been undermined by a growing insecticide-tainted egg scandal.

Following are some of the food scares from beef, pork and chicken to Coca-Cola, that have dented consumer confidence in Europe over the past four decades.

Some 1,200 people are killed in Spain in May 1981 after being poisoned by tainted colza oil, sold as a substitute for olive oil in Madrid's suburbs. Sales of olive oil drop drastically, getting back to normal only two years later. In 1992, 10 company chiefs and chemists in the food oil sector are sentenced to between four and 77 years in prison over the affair.

The appearance of the first cases of "mad cow disease" or bovine spongiform encephalopathy (BSE), in 1986 in Britain causes a public health scare that lasts several years. In 1996, when it becomes clear that the disease can be transmitted to humans in the form of Creutzfeldt-Jakob disease, the European Union orders a worldwide embargo on British beef and its derivatives. The embargo is lifted in Europe in 1999 and in France in 2002. The World Health Organisation says that there have been 224 cases of Creutzfeldt-Jakob disease from October 1996 to March 2011, mainly in Britain.

Mineral water producer Perrier withdraws 160 million bottles worldwide following the detection of benzene in bottles on sale in the United States and Britain.

In May 1999, dioxin, a highly carcinogenic substance, is discovered in feed for poultry and livestock in Belgium, contaminating the whole food chain. The scandal leads to the resignation of two Belgian ministers and costs Belgium 650 million euros, as consumers shun industrially produced eggs and chickens.

Other dioxin contamination cases follow: pork fat in Belgium in 2006, mozzarella cheese in Italy in 2008 and pork in Ireland in 2008.

In June, 1999 several countries withdraw millions of bottles of soft drinks made by US-based beverage giant Coca-Cola after around 100 people fall ill in Europe after drinking its products. The drinks are subject to a blanket recall for several days in Belgium and Luxembourg, and partially withdrawn in the Netherlands and France. The cause of the sickness is discovered: bad quality carbonic gas used in a Belgian factory and fungicide employed to treat wooden pallets in a French factory. The company, criticised for poor management of the incident, admits responsibility.

In July 2011, after 48 people die in Germany, the European Food Safety Agency slaps a temporary ban on all seeds and beans from Egypt after it blames a batch of contaminated fenugreek seeds imported to Germany and then distributed elsewhere for the infections. Cucumbers are initially, falsely, suspected of being the cause of the illnesses.

While not having health implications, consumer confidence is further dented in February 2013 in a major scandal stretching across the European continent triggered by the discovery that horsemeat is being passed off as beef in burgers and other meat products.