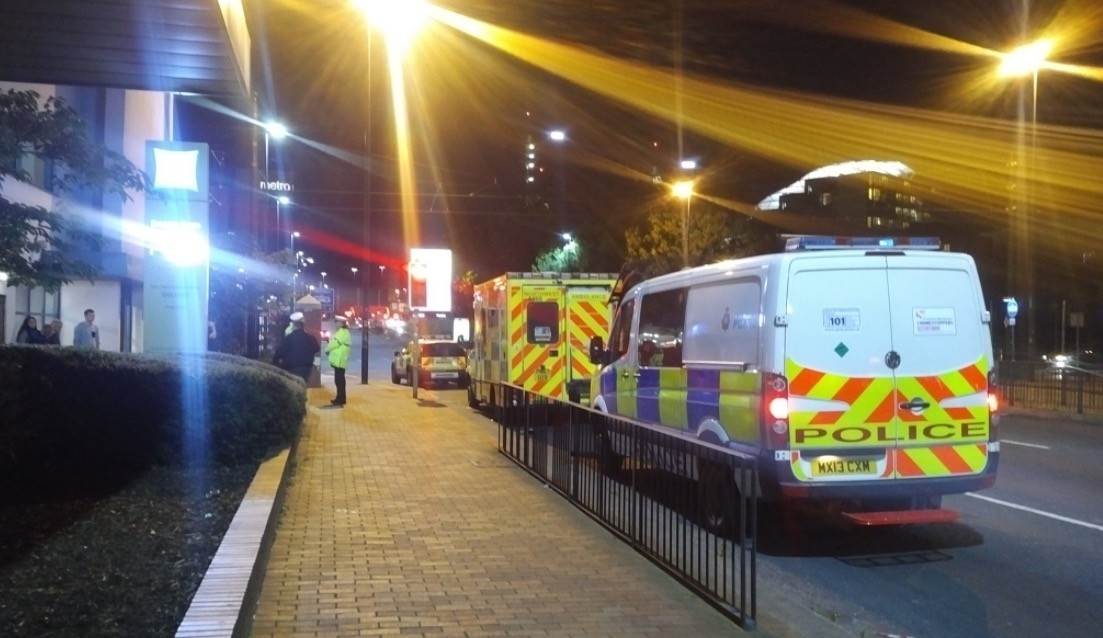 British police raided a hotel in the northern English city of Manchester on Thursday, The Sun newspaper said. Local sources reported a suspect with a knife and a gun.

Armed officers and around 15 police cars were at the scene at the Ibis Budget Hotel in the Salford Quays area of the city, the daily added.

In May, a suicide bomber killer 22 people at an Ariana Grande concert in Manchester.