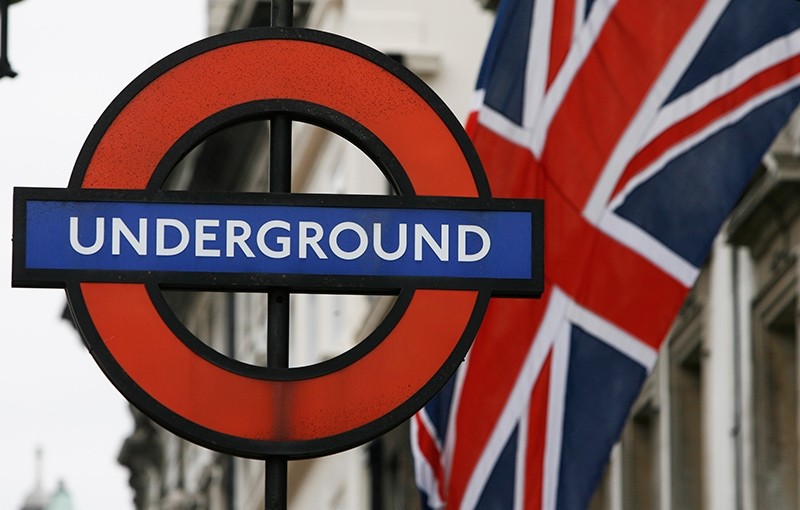 British firefighters said on Friday they were investigating reports of smoke at Oxford Circus underground station in the center of London's main shopping district.

The station was closed while emergency services responded to the report, the city's transport authority said. Police said they had been called to the station after reports of a fire alert, Reuters reported.

There were no immediate reports of injuries, the Associated Press reported.