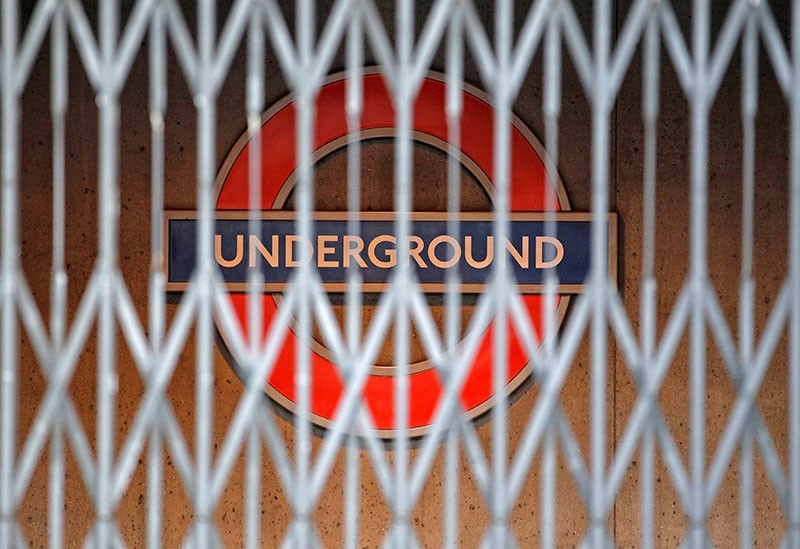 The fire service said it had sent two fire engines and 10 firefighters to the station while police said officers were investigating the reports of smoke on a platform.

A witness on a train at the station said smoke filled one of the carriages.

"There was a fire alert on a westbound Central line train," a spokesman for London's transport operator said. "We are investigating the cause."

The station was reopened for service roughly after one hour it was evacuated, the transport operator said.