From Nice to Barcelona: A timeline of terrorist attacks by vehicles in Europe 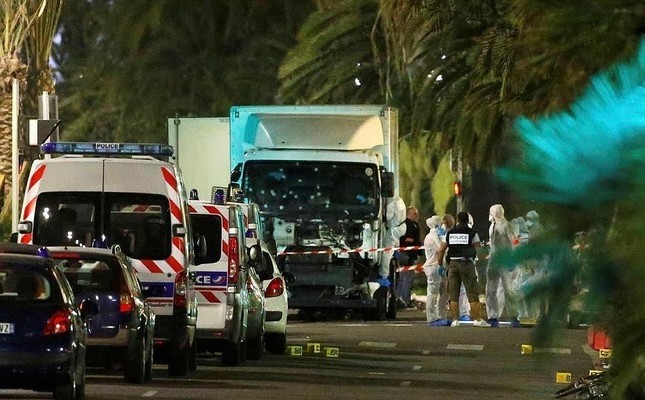 A driver deliberately plowed a van into pedestrians on one of Spain's busiest streets, Las Ramblas, on Thursday, killing 13 people and wounding more than 80 in what police called a "terrorist attack".

Vehicles have been used as weapons of terror several times over the past year, often by by followers of Daesh, attacking nations in the U.S.-led coalition fighting the extremists in Iraq and Syria.

Daesh's propaganda agency Amaq claimed that "soldiers" from the militant group carried out the attack, according to the Site Intelligence Group which monitors extremist websites. 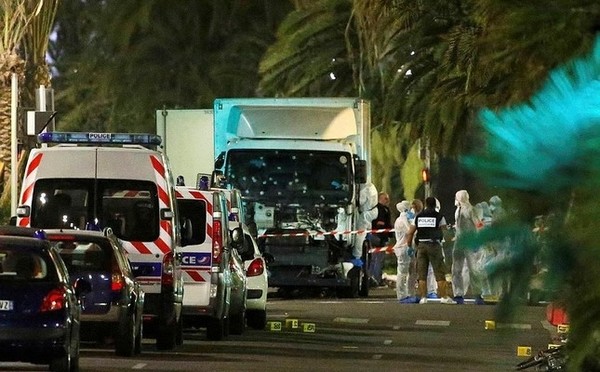 July 14, 2016: Mohamed Lahouaiej-Bouhlel, a 31-year-old Tunisian, plowed into a 19-tonne truck into a Bastille Day crowd leaving a fireworks display in Nice on the Promenade des Anglais, killing 86 people on the famous beachfront avenue.

Daesh later claimed Bouhlel as one of its followers.

June 19, 2017: Adam Dzaziri, a 31-year-old radicalized extremist who had sworn allegiance to Daesh, was killed when he rammed a car loaded with guns and a gas canister into a police van on Paris's Champs-Elysees. No one else is injured.

August 19, 2017: A 36-year-old Algerian man, named Hamou B., drives a BMW into soldiers outside a barracks in the western Paris suburb of Levallois-Perret, injuring six. After a car chase, police shot and wounded the suspect. 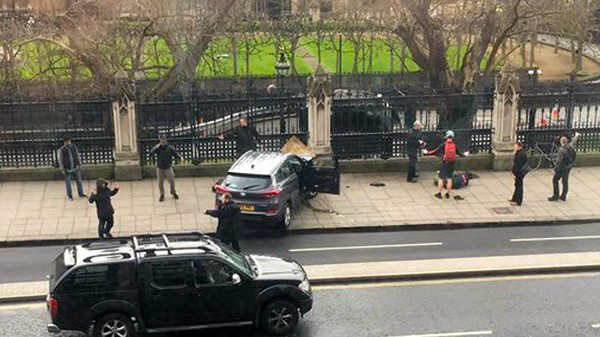 March 22, 2017: A 52-year-old British convert to Islam, Khalid Masood, mowed down pedestrians on Westminster Bridge near parliament and stabbed a policeman, killing five people and injuring around 50 before being shot dead by police. The attack was claimed by Daesh.

June 3, 2017: The British capital was hit again when three attackers struck pedestrians with a van and went on a stabbing spree wearing fake suicide vests in bars in the London Bridge area. Eight people were killed before the assailants are shot dead by police. The attack was also claimed by Daesh.

June 19, 2017: In a terrorist attack targeting the Muslim community, a man plowed a van into a crowd of Muslim worshipers outside a north London mosque, leaving one dead and 10 injured. 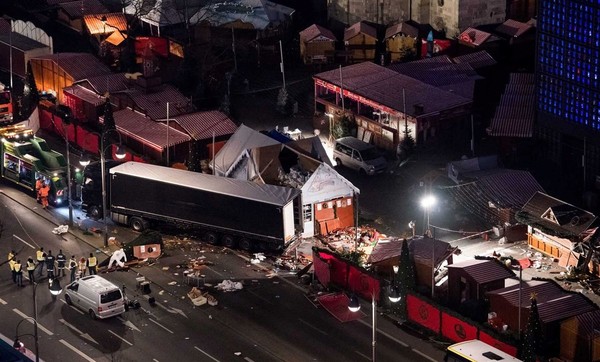 December 19, 2016: Tunisian national Anis Amri, 24, hijacked a truck and slammed into a crowd of people at a Christmas market in Berlin, killing 12 people and injuring 48.

April 7, 2017: A truck attack in the Swedish capital kills five people, including an 11-year-old Swedish girl, a Briton, and one Belgian. Fifteen others are injured.

An Uzbek national, Rakhmat Akilov, 39, confessed to using a stolen beer truck to mow down pedestrians on Stockholm's busiest shopping street Drottninggatan. According to Uzbek police he had tried to join Daesh in 2015.