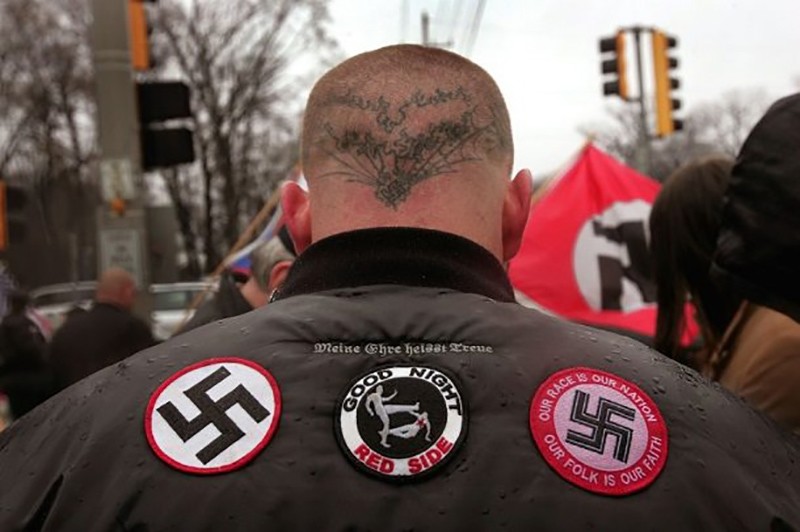 Police in the German capital are bracing for a protest by far-right supporters Saturday, intended to commemorate the death of Adolf Hitler's deputy Rudolf Hess.

Berlin police say organizers have told them they expect 500 people to attend the neo-Nazi march in the city's western district of Spandau.

Hess received a life sentence at the Nuremberg trials for his role in planning World War II and died at Spandau prison on Aug. 17, 1987.

Allied authorities ruled his death was suicide, but Nazi sympathizers have long claimed he was killed and organize annual marches in his honor.

Over 1,000 people are expected to attend left-wing counter-protests in Spandau.

Saturday's march and the police preparation have drawn greater attention after last weekend's violence at a neo-Nazi rally in Charlottesville, Virginia.