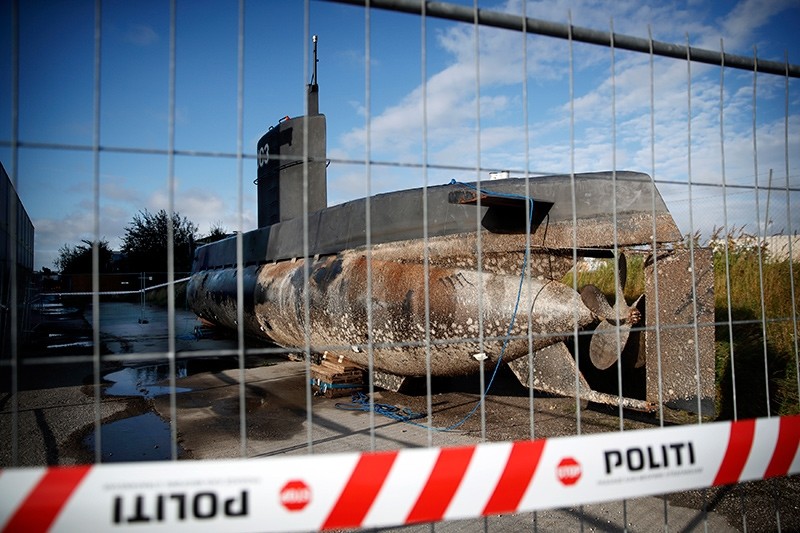 The headless torso of a woman found floating in Danish waters is that of a Swedish journalist who authorities believe died aboard an inventor's homemade submarine, police said Wednesday.

DNA tests showed that the torso of a woman found on Monday was a match with Wall, Copenhagen police said on Twitter.

Wall, 30, was last seen on the evening of August 10 on the amateur-built Danish submarine belonging to Peter Madsen as it left Copenhagen harbour. 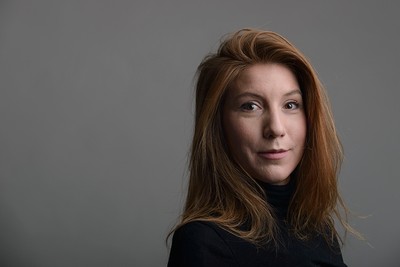 Jens Moller Jensen of the Copenhagen police, who is leading the probe, said Tuesday the limbs and head were "deliberately cut off."

The 30-year-old Wall, a freelance journalist who had reported for The Guardian and The New York Times, had not been seen since boarding Danish inventor Peter Madsen's submarine on August 10 to interview him for a story.

She was reported missing a day later. The same day, Madsen was rescued from waters between Denmark and Sweden shortly before his submarine sank.

Madsen, whose website describes him as an "inventepreneur", initially told authorities that he dropped Wall off on an island late on the evening of August 10.

But he changed his story several days later when he appeared in court, saying Wall died in an accident on board and that he dumped the body at sea in an undefined location of the Koge Bay.

Police have since said they believe Madsen, 46, "deliberately" sank the sub. It was brought to the surface and searched, but found to be empty.

Investigators are not convinced by Madsen's latest account and suspect him of negligent manslaughter.