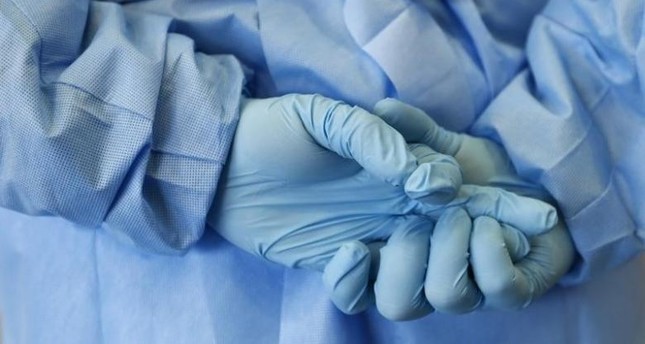 German authorities say they now believe that a nurse who was convicted of killing patients with overdoses of heart medication killed at least 84 people.

Niels Hoegel was convicted in 2015 of two murders and two attempted murders at a clinic in the northwestern town of Delmenhorst. But prosecutors have long said they believe he killed more people, last year putting the figure at 43.

The crimes came to light after Hoegel was convicted of attempted murder in another case. Authorities subsequently investigated hundreds of deaths, exhuming bodies of former patients in Delmenhorst and nearby Oldenburg.

Kuehme said the scale of the killings is likely larger because some victims were cremated.

Share on Facebook Share on Twitter
Previous in Europe Britain and the EU kick off a third round of Brexit talks Monday as... Next in Europe The top candidate of Germany's right-wing populist Alternative for...
DAILY SABAH RECOMMENDS