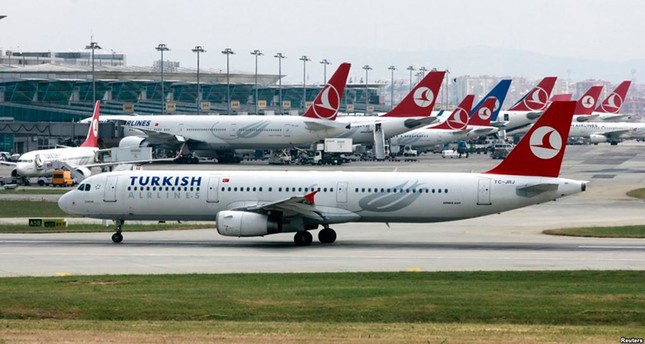 A Turkish Airlines pilot prevented the deportation of a young Afghan asylum seeker from the U.K. by refusing to take off, as he noted the young man's life was threatened by the Taliban.

The incident reportedly took place in London's Heathrow Airport, where the asylum seeker was forced to board the plane headed to Afghanistan via Istanbul.

A group of activists reportedly accompanied the 22-year-old asylum seeker, Samim Bigzad, and tried to prevent his deportation.

"You're not going to take him, I'm not flying. Someone's life is at risk" the Turkish Airlines pilot reportedly told authorities after being informed about the asylum seeker's situation.

The Afghan man's cousin reportedly told The Independent that Bigzad left Kabul two years ago after being threatened with beheading by the Taliban terrorist group.

His asylum application was reportedly turned down by British authorities. He was also denied permission to appeal. The Independent also reported that he was detained during a routine appointment at an immigration office in London in July.