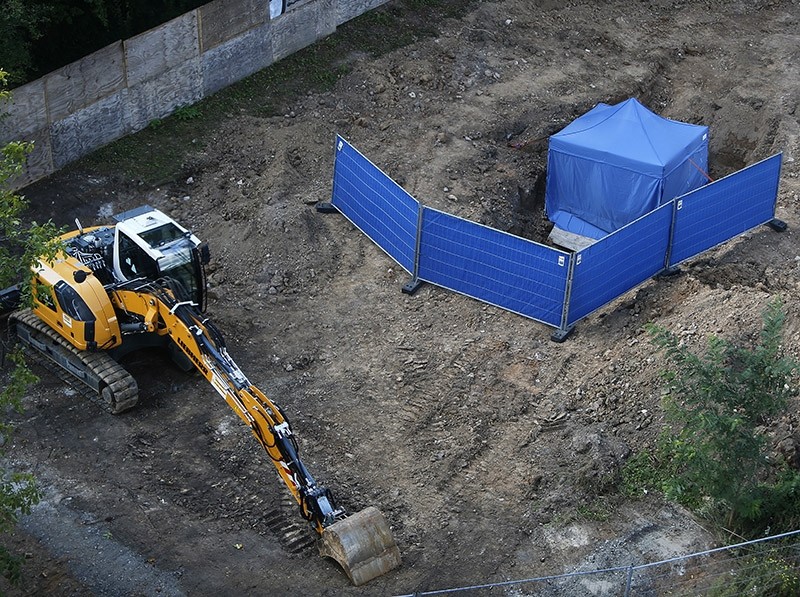 Failure to defuse a World War Two bomb found at a building site in Germany's financial capital Frankfurt could cause a big enough explosion to flatten a city block, a fire department official said on Friday.

"This bomb has more than 1.4 tons of explosives," Frankfurt fire chief Reinhard Ries told reporters. "It's not just fragments that are the problem, but also the pressure that it creates that would dismantle all the buildings in a 100-meter (yard) radius.".

The HC 4000 bomb is assumed to have been dropped by Britain's Royal Air Force during the 1939-45 war. It was discovered earlier this week on a building site in Frankfurt's leafy Westend, where many wealthy bankers live.

Defusing it will require the biggest postwar evacuation in Germany, with police planning to clear an area including police headquarters, two hospitals, transport systems and Germany's central bank storing $70 billion in gold reserves.

Frankfurt city officials have said more than 60,000 residents will have to leave their homes for at least 12 hours.

On Friday, they called on Frankfurt's residents to clear the area for 1.5 km (roughly a mile) around the bomb, by 8 a.m. on Sunday, saying police would be authorized to remove by force anyone who refused to leave.

"We want to avoid not being able to return to these buildings on Monday morning. That would create a very difficult situation for Frankfurt," fire chief Ries said.

It is not unusual for unexploded bombs from World War Two air raids to be found in German cities, but rarely are they so large and in such a sensitive position.