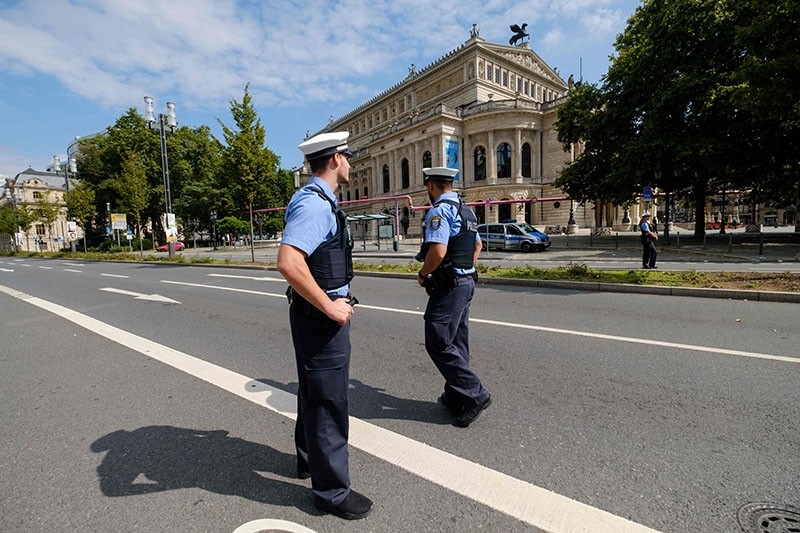 German explosives experts defused a massive World War Two bomb in the financial capital of Frankfurt on Sunday after tens of thousands of people evacuated their homes.

About 60,000 people were ordered to leave in what was Germany's biggest evacuation since the war, with more than a thousand emergency service workers helping to clear the area around the bomb, which was discovered on a building site last week.

More than 2,000 tonnes of live bombs and munitions are found each year in Germany, even under buildings.

British and American warplanes pummelled the country with 1.5 million tonnes of bombs that killed 600,000 people. Officials estimate that 15 percent of the bombs failed to explode, some burrowing six metres (yards) deep.