'Bored' German intelligence agent on trial for pretenting to be extremist 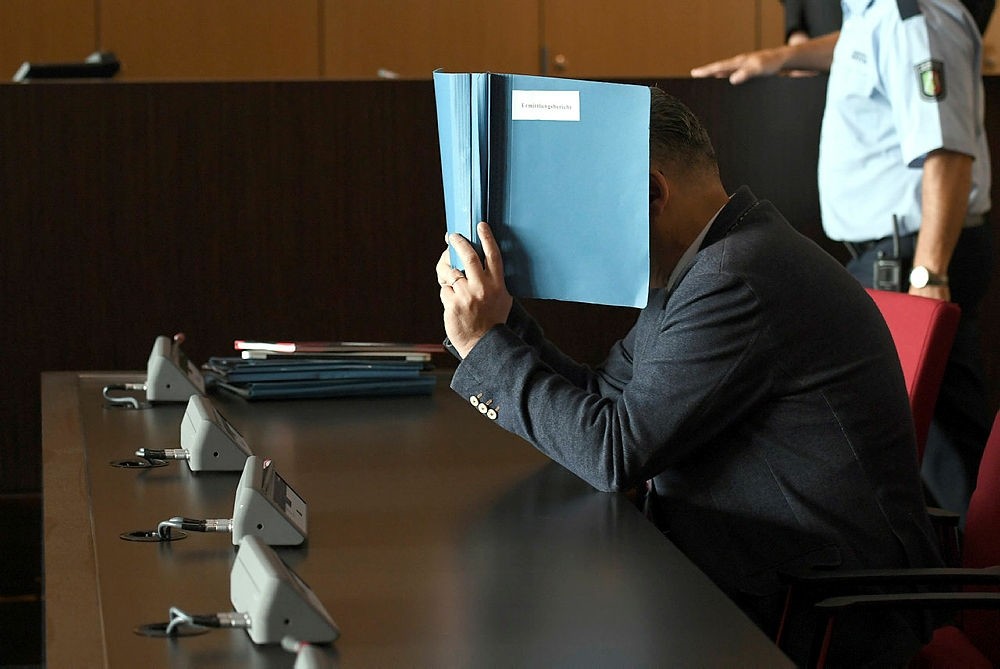 A German intelligence agent on Tuesday said he pretended to be an extremist planning an attack in online chat rooms because he was bored, as he went on trial for attempted treason.

The 52-year-old suspect, named as Roque M., made headlines when he was arrested last November in what initially appeared to be a case of a terrorist mole at work in Germany's domestic spy agency.

But he was freed in July after prosecutors dropped most of the charges, finding no evidence of an attack plot or ties to terror groups.

"I never met with any Islamists. I would never do that. The whole thing was like a game," the suspect said at the start of his trial in the western city of Duesseldorf, according to DPA news agency.

A former banker and father of four, Roque M. told the court that he monitored the extremist scene as part of his job for the Office for the Protection of the Constitution (BfV), a role he described as "a lot of fun".

But he grew bored at the weekends when he was at home watching his disabled son, and immersed himself in the online world of extremists, feigning to be one himself.

It was "an escape from reality", DPA quoted him as saying in court.

He even went so far as to arrange a meeting with a suspected terrorist at a gym, although Roque M. insisted he never had any intention of going.

In one of his online chats, he offered to help alleged extremist gain access to his employer's office in Cologne.

"An attack on the headquarters would be in line with god's will," he wrote, according to the indictment.

He was caught after he offered to share classified information about operations with someone who turned out to be a colleague working undercover.

The case initially sparked outrage, with Germany's domestic spy agency fending off calls for a complete security overhaul for allowing an "Islamist" to infiltrate its team who had passed multiple screenings.

But as no evidence emerged of an actual terrorist plot, prosecutors left Roque M. facing the sole charge of attempting to share state secrets.

His trial is scheduled to run for five days.