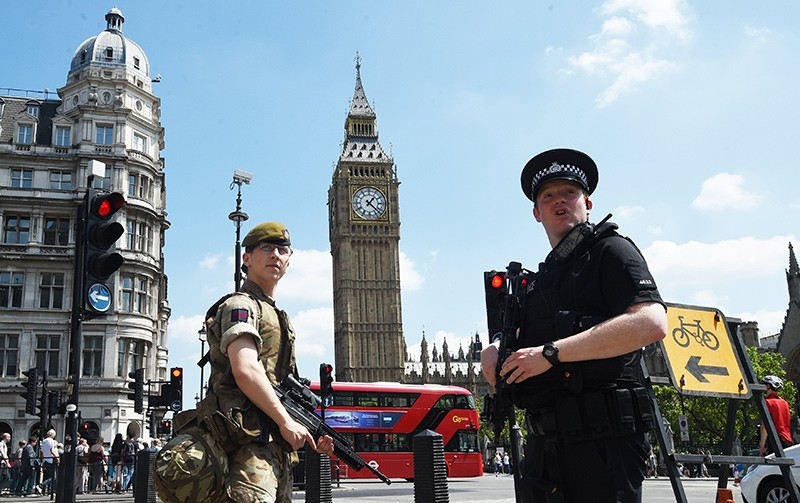 Some of the four alleged members of a banned British neo-Nazi group arrested on Tuesday for terror offenses are serving soldiers, the defense ministry said.

"We can confirm that a number of serving members of the Army have been arrested under the Terrorism Act for being associated with a proscribed far right group," the ministry said in statement.

The four men are alleged to be members of the neo-Nazi group National Action. The group is banned in the U.K., and membership or inviting support for the organization is a criminal offense carrying a sentence of up to 10 years imprisonment.

The West Midlands Counterterrorism Unit said Tuesday it had arrested four people on suspicion of preparing terrorism acts. The force said the men were detained as part of a "pre-planned and intelligence-led" operation and there was "no threat to the public's safety."

The defense ministry then confirmed the men were army members.

Several properties were raided in connection with the arrests.