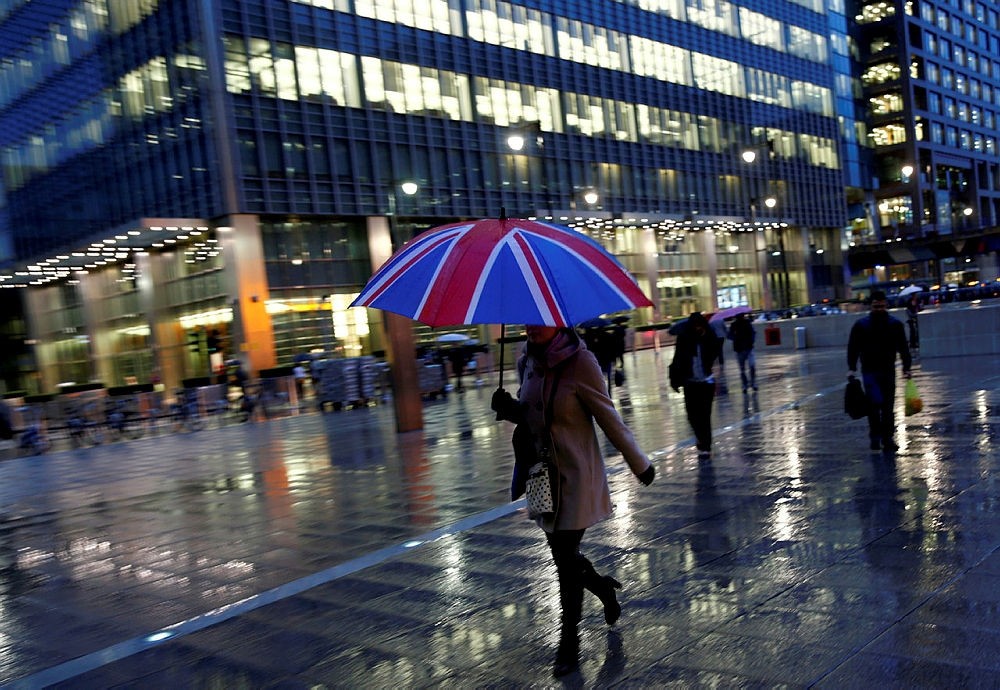 Britain intends to impose limits on low-skilled EU workers and restrict the arrival of Europeans' family members after Brexit, according to a leaked document posted on the Guardian newspaper's website late Tuesday.

The 82-page document outlines Home Office proposals to manage migration after Britain leaves the European Union, putting an end to free movement from the bloc.

"Put plainly, this means that, to be considered valuable to the country as a whole, immigration should benefit not just the migrants themselves but also make existing residents better off," the document says.

The government envisages a dual system for EU citizens arriving after Brexit, with those wishing to stay long-term needing to apply for a two-year residence permit.

Those deemed "highly-skilled", however, would be allowed to apply for a permit for up to five years under the proposals.

In the lengthy document, marked "sensitive", Britain's interior ministry also says it may "tighten up" the definition of family members allowed to accompany EU workers in Britain.

Partners, children under 18 and adult dependant relatives are the suggested limit.

Changes will also be seen at Britain's borders, with the document detailing government plans to require all EU citizens to travel on a passport rather than a national identity card as currently allowed.

This latter measure could be imposed as soon as Britain leaves the bloc -- set for March 29, 2019 -- but the Home Office promises "adequate notice" will be given.

A period of at least two years following Brexit is foreseen to fully implement the plans.

A spokesman for the Home Office told AFP the government would not comment on the leaked draft.

"We will be setting out our initial proposals for a new immigration system which takes back control of the UK's borders later in the autumn," the spokesman said.

The issue of citizens rights has been labelled a top priority by the EU during Brexit negotiations, which are being held in stages and hosted by Brussels.

In June the British government outlined plans for EU citizens in the country before Brexit, which would see them apply for "settled status" granting indefinite leave to remain.