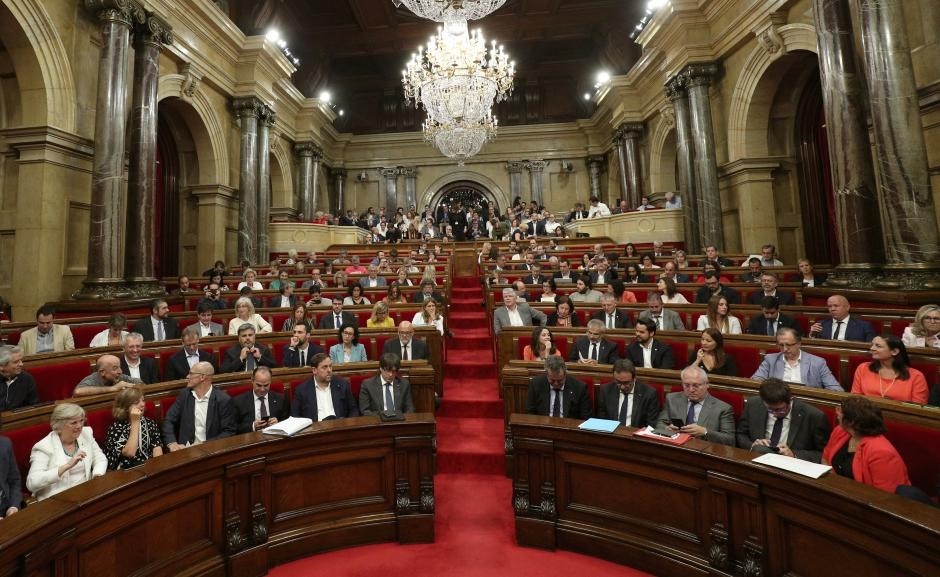 Catalonia's regional parliament passed a law late Wednesday to hold a referendum on independence from Spain on Oct. 1.

The vote is illegal according to the central government. Madrid has vowed to stop it.

Polls in the northeastern region, whose capital is Barcelona, show support for self-rule waning as Spain's economy improves. But the majority of Catalans do want the opportunity to vote on whether to split from Spain.

"What is happening in the Catalan parliament is embarrassing, it's shameful," Deputy Prime Minister Soraya Saenz de Santamaria told reporters.

Under the terms of the new laws, the Catalan parliament will declare independence within 48 hours of a 'yes' vote.

Spanish Prime Minister Mariano Rajoy told a news conference Monday the government would come down with all the force of the law to ensure no referendum would go ahead Oct. 1.

Courts have already suspended from office and leveled millions of euros in fines at Catalan politicians who organized a non-binding referendum in 2014, which returned a "yes" vote on a low turnout.