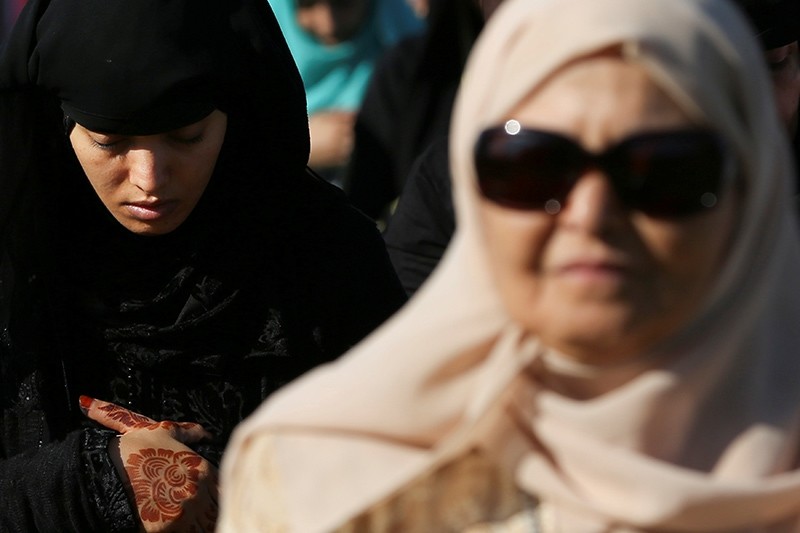 Muslims in the U.K. are "less likely to succeed in the labor market than any other faith group", a report published by a government commission said Thursday.

Research released by the Social Mobility Commission said: "Young Muslims living in the U.K. face an enormous social mobility challenge and are being held back from reaching their full potential at every stage of their lives."

The report uncovers some "significant barriers to improved social mobility from school through university and into the workplace" as "Islamophobia, discrimination and racism" are reported by many of the young Muslims.

Participants in the research conducted by Sheffield Hallam University found "a strong sense of work ethic, high resilience and a desire to succeed in school and beyond.

"But many felt they must work 'ten times as hard' as non-Muslims just to get the same opportunities due to cultural differences and various forms of discrimination."

According to data quoted in the document only one-in-five (19.8 percent) of Muslims in England and Wales are in full-time work, compared to one-in-three of the overall population aged between 16-74 years.

Researches said Muslim women in the U.K. are three times more likely to be economically inactive and only six percent of Muslims are in "higher managerial, administrative and professional occupations" compared to 10 percent of the overall population.

"Moreover, nearly half of the Muslim population (46 percent) live in the 10 percent of the most deprived local authority districts," the report added.

"This has implications for access to resources, school attainment, progression to higher education and the availability of jobs, including those at postgraduate or managerial levels," it said.

"Muslims are excluded, discriminated against, or failed, at all stages of their transition from education to employment."

"This report paints a disturbing picture of the challenges they face to making greater social progress.

"Young Muslims themselves identify cultural barriers in their communities and discrimination in the education system and labor market as some of the principal obstacles that stand in their way."

There are around 3 million Muslims living in the U.K.

Islamophobia and discrimination have seen a dramatic spike in the country in the wake of Manchester and London terror attacks earlier this year.