At least 500 residents forced to evacuate Spain's Seville over wildfires 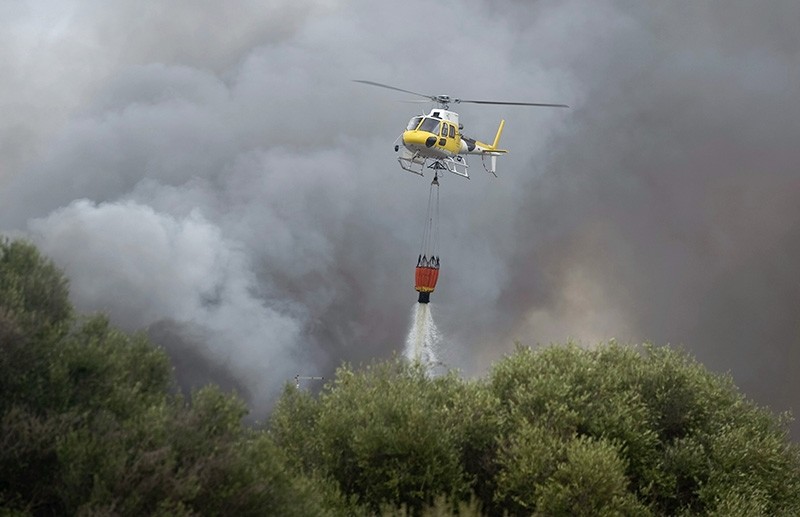 Authorities in southern Spain say they are fighting a wildfire that has forced the evacuation of 500 residents from at least seven towns in the province of Seville.

Rosa Aguilar, the regional minister of justice for Andalusia, said on Saturday that "around 500 people" have been evacuated "for precaution."

Emergency services said that the evacuations had taken place mostly overnight because of the smoke produced by the blaze which broke out Friday. About 120 people have been given shelter in a public library, sports center and school.

More than 130 firefighters are combating flames that they say have reached 20 meters (65 feet) in height across a front stretching 20 kilometers (more than 12 miles).

Authorities have yet to say how much land has been burned.