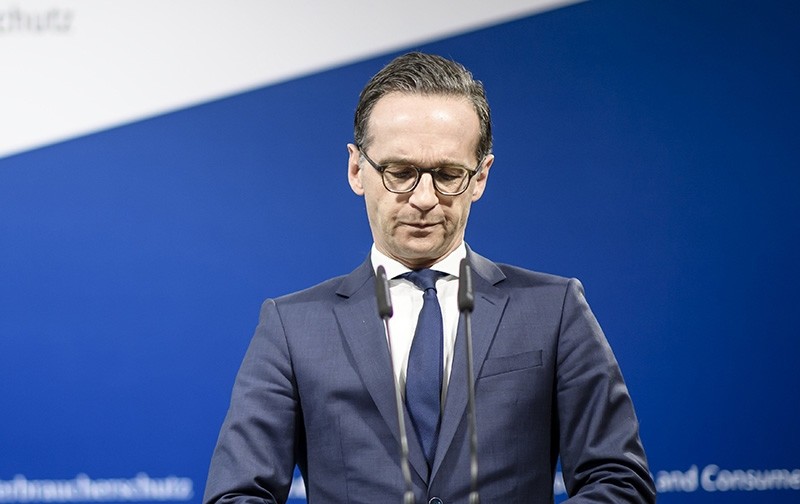 The European Union should cut funds to Hungary if the nationalist-conservative government continues to refuse to partake in the bloc's refugee burden-sharing scheme, German Justice Minister Heiko Maas told DPA.

"We need to increase pressure on countries that believe they can flout the law. When the law is violated, there must be a sanction," he said.

Hungary had brought a lawsuit to the European Court of Justice that sought the dismissal of a binding quota that aims to redistribute up to 120,000 refugees from Italy and Greece across the EU.

The ECJ upheld the scheme in a ruling on Wednesday. But Hungarian Prime Minister Viktor Orban said the government would not change its restrictive migration stance and promised further legal challenges.

"Whoever goes against European cohesion in the refugee issue cannot count on European solidarity in financial matters," said Maas, a politician with the center-left Social Democrats who has served as justice minister since 2013.

Under the relocation scheme introduced in 2015, Hungary is obliged to take in 1,294 refugees. It has taken none.

Hungary was joined by Poland and Slovakia in speaking out against the quotas at the ECJ.

According to the most recent figures published by the European Commission, a total of 27,695 people have been relocated from Greece and Italy.

This means that almost two years after the scheme was introduced only 28.2 per cent of people eligible under EU law have been accepted by EU member states.