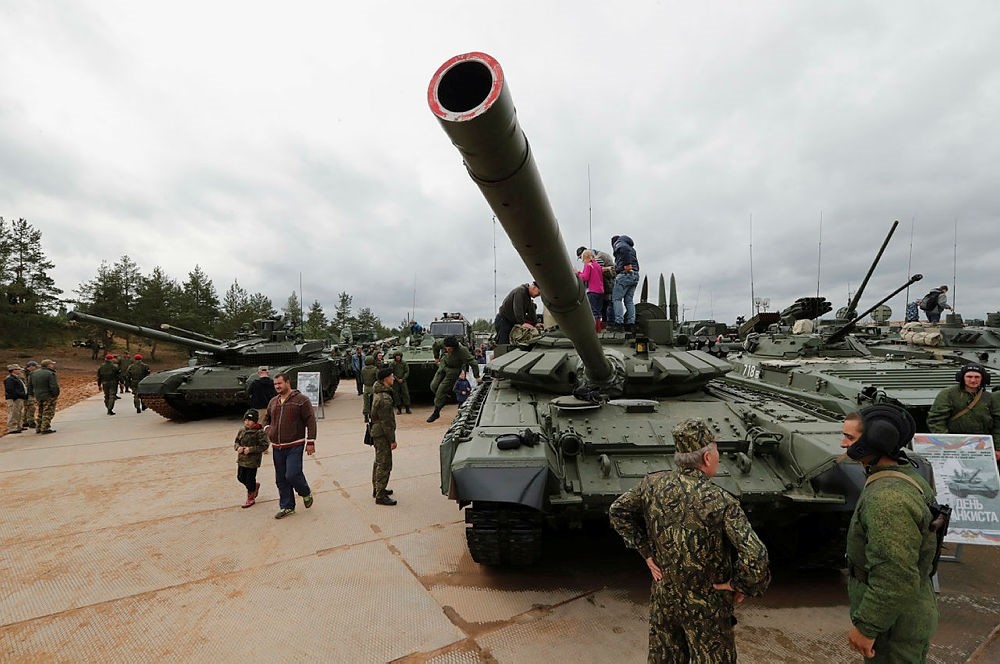 Russia says Germany's Defence Minister is fabricating numbers when she complains that 100,000 Russian troops will be participating in an upcoming military exercise that has European defence leaders nervous.

German Defence Minister Ursula von der Leyen stated the number this week, which is much higher than the figure reported by Moscow: 12,700.

Code-named Sapad, the Russian word for "West", it is scheduled for next week. It will be conducted together with troops from Belarus.

A spokesman for the Russian Ministry of Defence, Major General Igor Konashenkov, said Saturday in Moscow that Van Der Leyen's estimate was a complete fabrication.

Russia had reportedly provided detailed information to diplomats about the planned exercise. The Russian army's Chief of General Staff, Valery Gerasimov, had also spoken with the Chairman of NATO's Military Committee, Petr Pavel, about Sapad.

This places the exercise below the threshold of 13,000 soldiers, above which foreign observers must be admitted in accordance with rules from the Organization for Security and Co-operation in Europe (OSCE), of which both Russia and Belarus are members.

Among NATO members, Moscow's official statements are seen as implausible, since many other manoeuvres involving various military units are also taking place, in addition to Sapad.

Fears are heightened about the venture because Russia has in the past used military manoeuvres as a precursor to military actions against countries like Ukraine and Georgia.