Manchester Arena to be reopened with benefit concert after terror attack 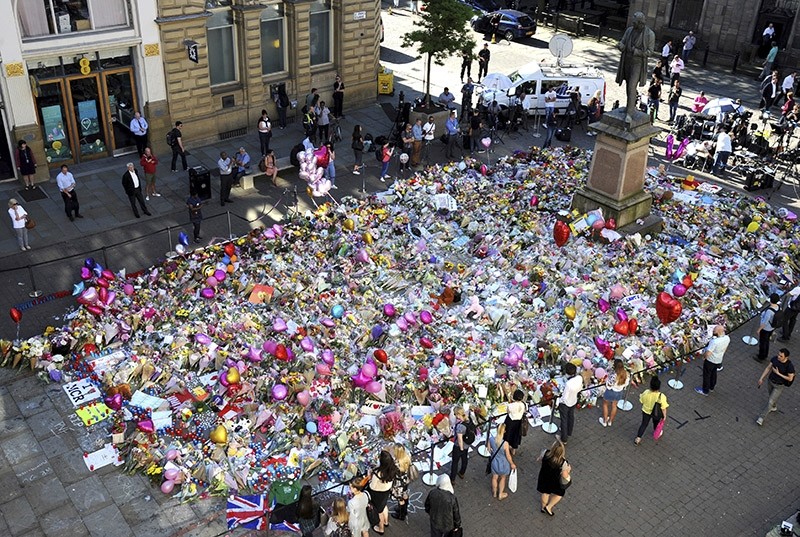 Britain's Manchester Arena is set to reopen on Saturday with a sell-out "We Are Manchester" concert to honor people affected by a terrorist attack in May that killed 22 people.

The concert is scheduled to be headlined by Noel Gallagher's High Flying Birds and feature acts including the Courteeners, Blossoms, Rick Astley and DJ Clint Boon.

"May's events will never be forgotten, but they will not stop us - or Mancunian music fans - from coming together to enjoy live music," said James Allen, the venue's general manager.

"Manchester Arena has celebrated over 20 years hosting some of the greatest musical talent of all time, and the significant economic and cultural impact that this has on the city means that this legacy must continue," Allen said.

Sue Murphy, deputy leader of Manchester City Council, said Manchester had reacted to the May 22 attack "with love, solidarity and a determination to continue doing the things which make this such a vibrant city."

The reopening of the arena is a "powerful symbol of this defiant and resilient spirit," Murphy said.

Profits from the event will go to a fund to create a permanent memorial to victims of the attack, which happened after a performance by U.S. singer Ariana Grande.

Greater Manchester police said the main suspect, Salman Abedi, 22, was among those who died after detonating explosives in his luggage in a foyer at the arena.

The police said they believed Abedi, who had returned to Britain from Libya a few days before the attack, was part of a terrorist network.