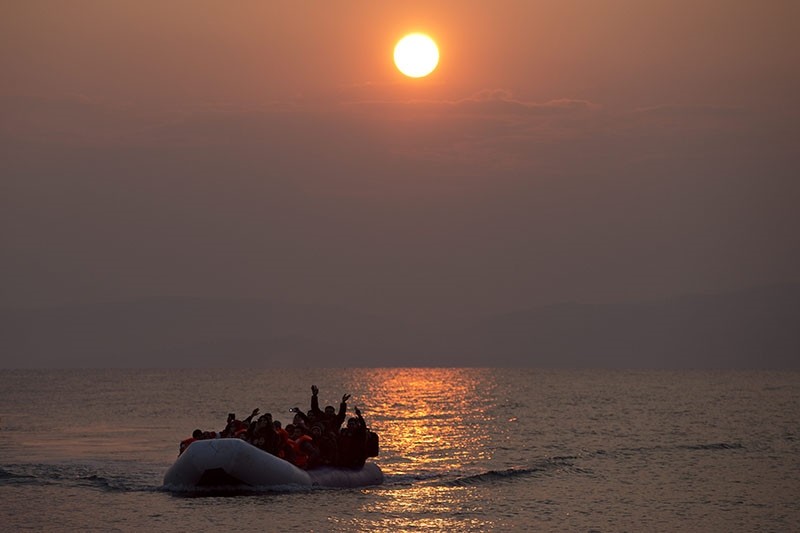 Two boats crowded with 305 Syrian refugees arrived in southern Cyprus overnight, police said Sunday, one of the largest group landings of migrants to the island since the outbreak of the Syrian war in 2011.

The vessels were tracked sailing to the north-west of the island and were thought to have set off from the Turkish coastal city of Mersin.

"For their safety, they were towed to the harbor," a police spokesman said. One of the vessels had been taking in water, the spokesman added.

The single largest group arrival since the Syrian conflict started was 345 people who were rescued in September 2014.

Police said they were questioning a 36-year-old Syrian man believed to have been steering one of the vessels. The others would be taken to a reception center west of Nicosia.

The Syrians, who included many minors, appeared in good health. A woman and her infant were taken to hospital for precautionary reasons, the spokesman added.