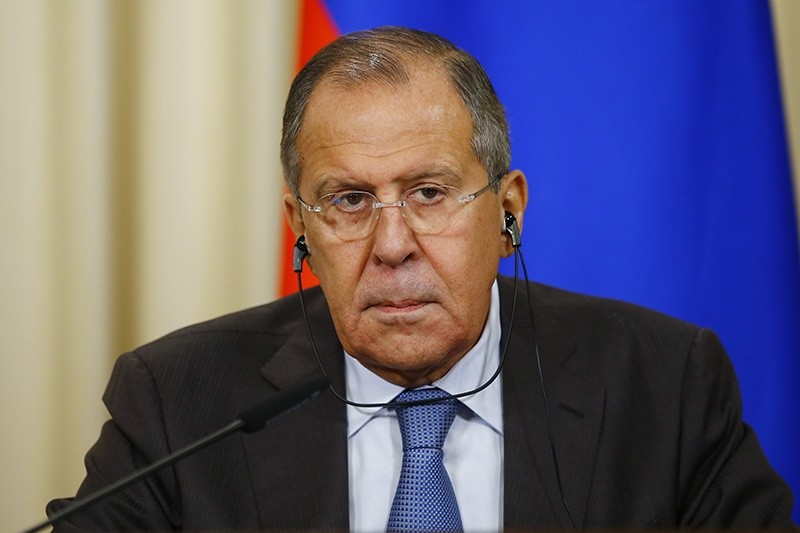 Gulf countries involved in a diplomatic dispute with Qatar should enter into direct talks with Doha to solve the crisis, Russia's foreign minister said on a Sunday trip to Saudi Arabia.

Speaking through an interpreter at a news conference, Sergei Lavrov also called for the unity of the six-nation Gulf Cooperation Council. Saudi Arabia, Bahrain, the United Arab Emirates and Egypt severed ties with Qatar on June 5, accusing it of supporting terrorist groups - a charge it denies.

Saudi Foreign Minister Adel al-Jubeir told the news conference that Qatar needed to show seriousness in finding a solution to the crisis.