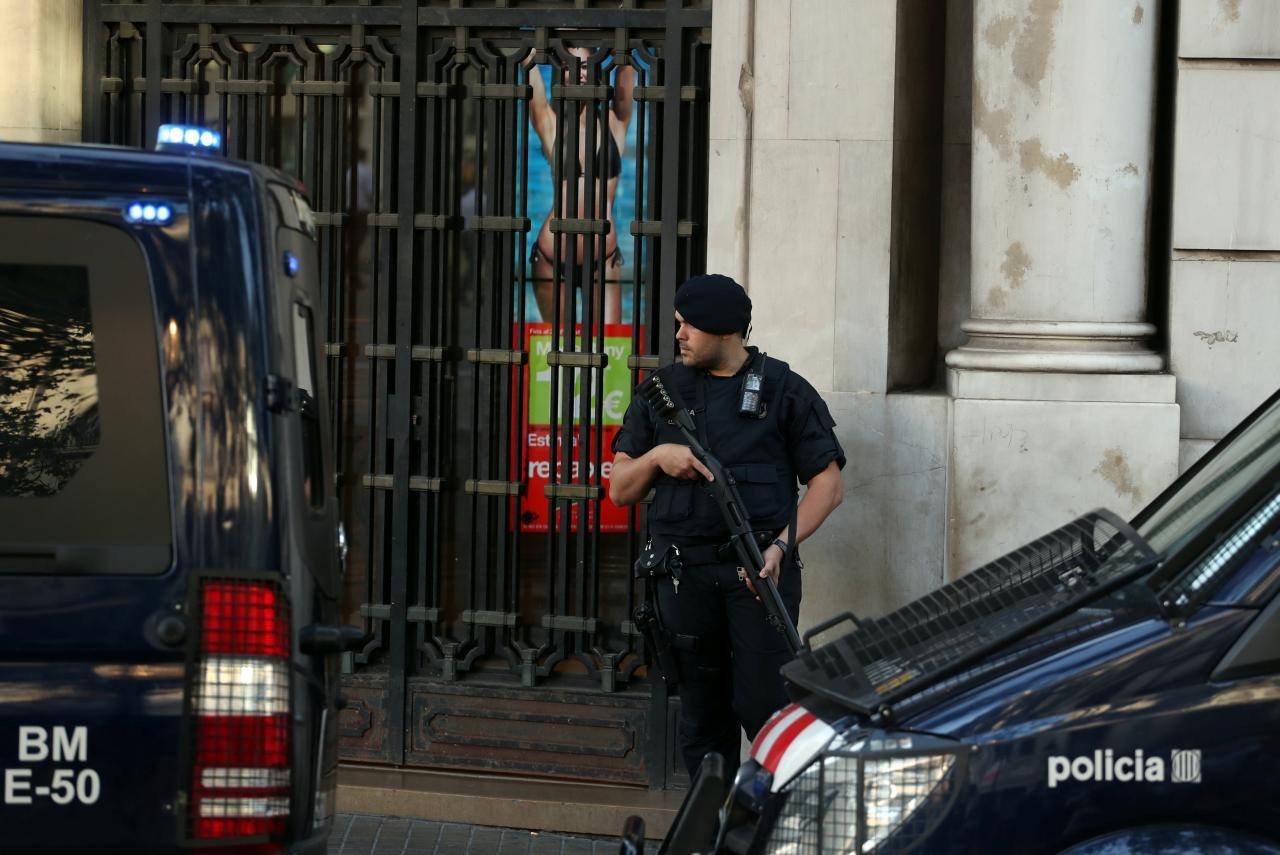 Catalan police said on Tuesday they have sent a bomb squad to check a van parked next to Barcelona's world-famous Sagrada Familia church, which was evacuated as part of an anti-terrorism operation.

Police said on Twitter they had cordoned off the Sagrada Familia and asked people to avoid the area while the operation is carried out.

However, police later declared the incident a false alarm, saying there had been no arrests as a result of the incident and that the area had returned to normal.

A spokesman with the Mossos d'Esquadra regional police said two occupants being spotted in the van near the church had raised the alarm on Tuesday evening but a bomb squad didn't find any explosives.

The spokesman declined to be identified by name, following the force's protocol.

Barcelona was hit by attacks last month when militants drove a van down the city's Las Ramblas boulevard and carried out a follow-up attack in a nearby resort town, killing 16 people in total.

Spain has kept its anti-terrorism security warning one level below the maximum since mid-2015.

The Sagrada Familia, designed by Spanish architect Antoni Gaudi, attracts millions of tourists from around the world every year.