20,000 evacuated across Moscow over bomb threats 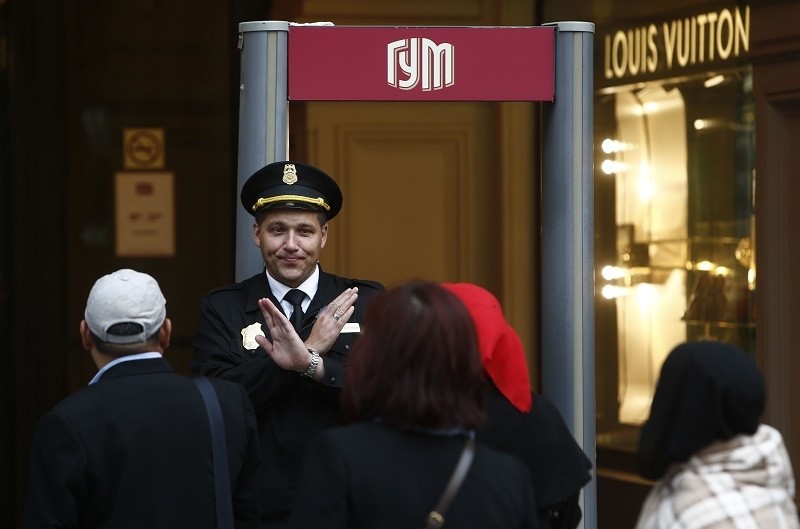 More than 20,000 people were evacuated across Moscow Wednesday after several bomb threats were reported in various locations.

"People were evacuated at 30 sites, in total more than 20,000 people were taken outside, this number is still being specified," an emergency services official told Russian news agency TASS.

According to the official, people were evacuated across nearly ten different large shopping malls, including GUM, which is located near Red Square.

Bomb threats were also issued for Moscow's three railway stations – Kazanskiy, Leningradskiy and Kievskiy. Some 500 people were evacuated from the Kazanskiy and Leningradskiy stations.

Several universities and hotels were reportedly evacuated as well.

"All messages are being checked, emergency and operational services are working, all premises will be examined by sniffer dogs," the official said.

The security services noted that all the threats were issued almost simultaneously, adding that phone calls about bombs continue to come.

"Apparently, this is nothing else but phone terrorism, but all these messages should be checked," the source said.