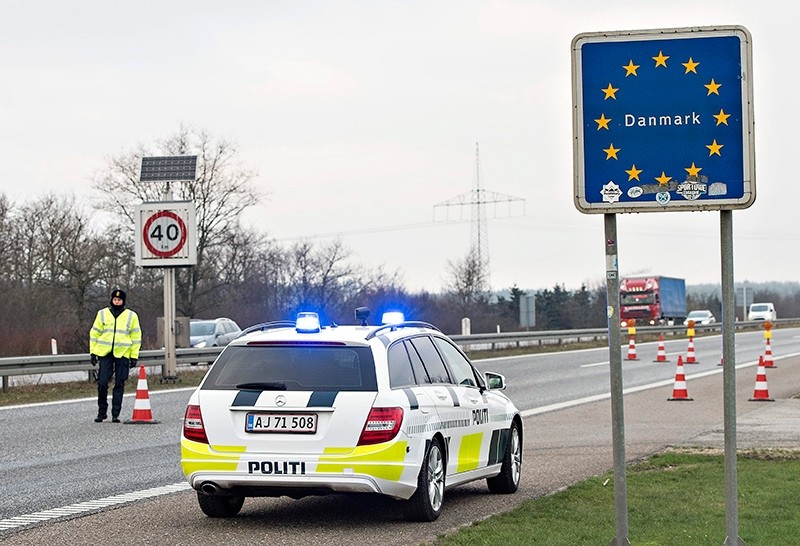 The European Union's top migration official said Thursday that extraordinary border controls inside Europe's passport-free travel area should not be extended because the refugee emergency is abating.

The EU has allowed Austria, Denmark, Germany, Sweden and non-EU country Norway to prolong ID checks at their borders. These countries say the checks are needed for security reasons.

EU Migration Commissioner Dimitris Avramopoulos said that while the checks were justified, the reasons for them to be introduced "are not there anymore."

He said: "I believe it is the moment to go back to the normal function of Schengen," as Europe's passport-free travel area is known.

Systematic ID checks are banned in the 26-nation Schengen zone. The countries introduced the measures in 2016 after around a million migrants entered Europe the previous year.

German Chancellor Angela Merkel is keen to have the police checks continue, and the issue has become a focus of campaigning ahead of Germany's Sept. 24 elections.

In an interview earlier this month, Merkel said she's confident the EU's executive Commission has "an open ear for our arguments" to extend the controls beyond their Nov. 11 expiry date.

The controls began in Germany amid an influx of asylum-seekers that critics partly blame on the chancellor's welcoming approach to refugees.

The European Commission, which polices EU laws, has allowed Germany and its four near neighbors in northern Europe to continue the measures twice since May 2016. But under EU rules, the measures cannot be extended anymore.

Avramopoulos said the EU's migrant deal with Turkey is working well, with migrant flows from the country to the Greek islands down by 81 percent last month, compared with August 2016.

"During the last two years we have been working in crisis mode, now it's the moment to step out of the crisis," he told reporters.