Record 379 arrested over terrorism in UK in 12 months 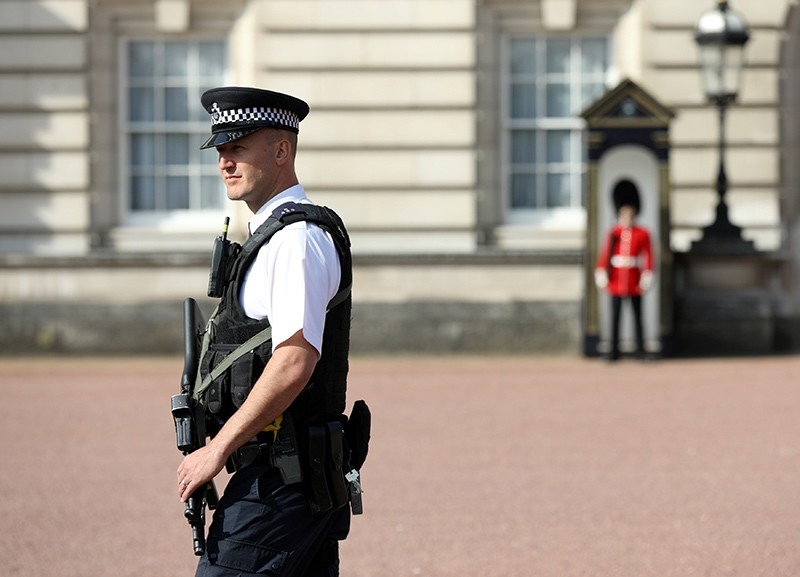 U.K. police made 379 arrests for terrorism offenses in the 12 months to June, up 68 percent to an annual record that included dozens of arrests linked to the London Bridge, Westminster and Manchester Arena terrorist attacks, the Home Office reported Thursday.

About one-third of those arrested were charged, including 105 people who were accused of terrorism, while 50 percent of suspects were released without charge.

The Crown Prosecution Service completed 71 terrorism trials, up from 62 in the previous 12 months, it said.

Following the explosion in May that killed 22 people and injured dozens at the end of a concert in Manchester Arena by US singer Ariana Grande, Prime Minister Theresa May said Britain's terrorist threat level would remain at "severe" – the second-highest level.

The government has kept the "severe" level, meaning an attack is "highly likely," for more than two years.

Rowley, who is also Britain's top counter-terrorism officer, told the BBC that the police were investigating an "extraordinary diversity" of terrorism cases.

"We've got young people who are being radicalized; we've got men and women; we've got some much older people who are hardened [extremists] who've been in and out of prison and want to commit attacks again," he told the broadcaster

"You've got simple attacks with knives and cars, through to the most sophisticated plots."