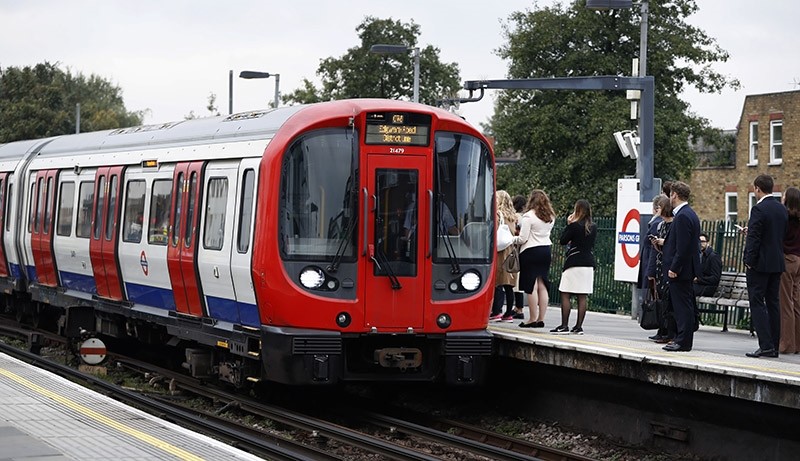 Two other men arrested over the weekend — an 18-year-old refugee from Iraq and a 21-year-old from Syria — remain in custody. Neither has been charged.

"We anticipate that the searches will take some days to complete and may cause further disruption," said Dean Haydon, head of the Metropolitan Police Counter Terrorism Command.

A homemade bomb planted in a rush-hour subway car partially detonated Friday, injuring 30 people. The attack sparked a huge manhunt for the perpetrators, and prompted the British government to briefly raise the national terrorism threat to the highest level.