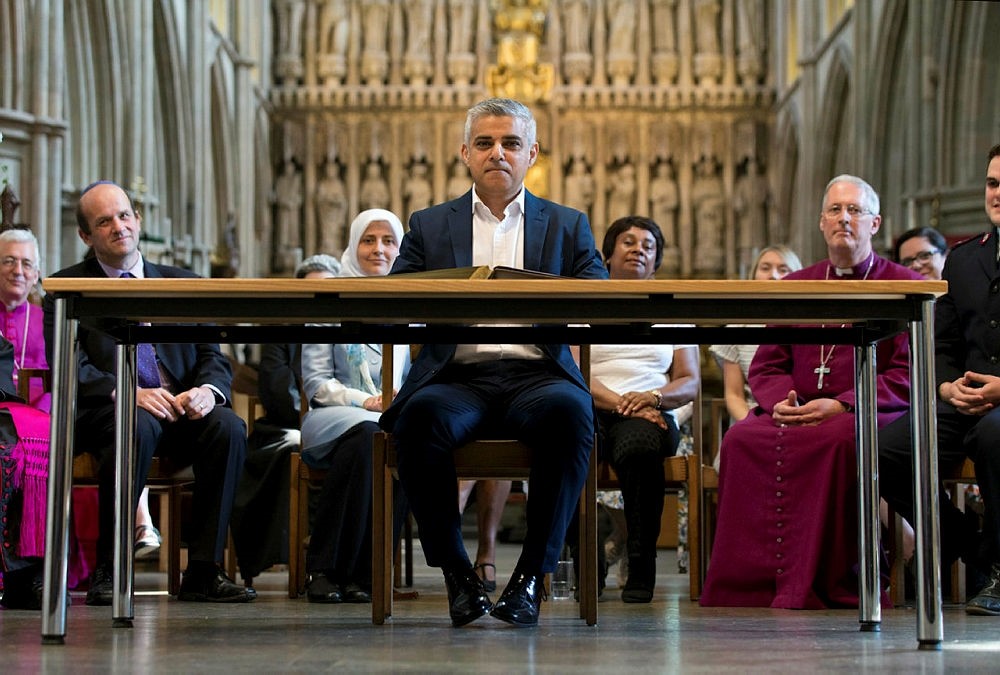 London Mayor Sadiq Khan said on Sunday that it would be wrong for Britain to host U.S. President Donald Trump on a state visit, describing some of the U.S. leader's views on Islam as "ignorant".

Khan and Trump have a history. During the U.S. presidential election campaign, Khan was among many people who spoke out against Trump's proposed ban on Muslims entering the United States, an idea he said would play into the hands of extremists.

Trump has criticised Khan, accusing the mayor of making a "pathetic excuse" over his statement urging Londoners not to be alarmed by the presence of additional police on the streets in response to an attack in June.

At the annual conference of his opposition Labour Party, Khan told an audience with GuardianLive that he thought having a state visit, which Prime Minister Theresa May has said is still planned, was "wrong".

"I sometimes think people are ignorant," he said, adding that it was his job to educate them.