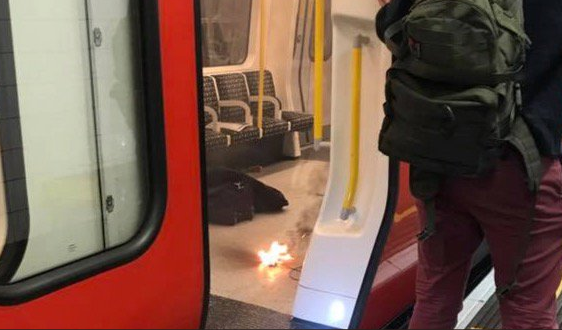 "Fire believed to have been caused by mobile phone charger overheating," said the tweet.

"The station is closed whilst officers and LondonFire responds," it added.

Transport for London (TFL) said some services had been suspended and there were severe delays due to the alert.

On Sept. 15, thirty people sustained mostly flash burn injuries when an improvised explosive device partially exploded in an underground train at the Parson Green station on the District Line.

British authorities declared the incident a "terror attack" and have since made seven arrests.

After the attack, the British government raised the terror threat level to "critical," meaning a terror attack is expected imminently.