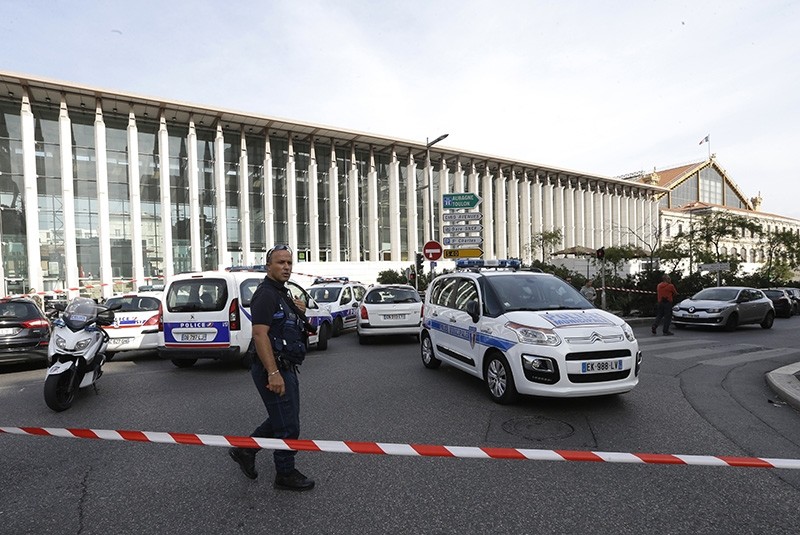 Two people were killed in a knife attack claimed by Daesh at the main train station in the southern French city of Marseille on Sunday.

Local prosecutor Xavier Tarabeux said the knifeman had been shot by soldiers, while Marseille police urged people in the city to avoid the area around Saint-Charles station.

The monitoring group SITE quoted an Arabic language report on the terror group's Amaq propaganda agency that cited a "security source" as saying: "The executor of the stabbing operation in the city of Marseille... is from the soldiers of the Islamic State."

The attacker, a man believed to be in his 30s, was shot dead by soldiers serving in a special 7,000-strong force known as Sentinelle set up to guard vulnerable areas in terror-hit France.

French Interior Minister Gerard Collomb posted on Twitter that he would travel to Marseille immediately.

The prosecutor's office in Paris said in a statement that the probe would focus on "killings linked to a terrorist organization" and the "attempted killing of a public official", two terror-related charges.

The deaths came with France still on high alert following a string of terror attacks which began in January 2015 when Daesh terrorists stormed the offices of the satirical weekly Charlie Hebdo, killing 12.

The government has since launched Operation Sentinelle, deploying about 7,000 troops across the country to guard high-risk areas such as transport hubs, tourist sites and religious buildings.