10,000 forced to evacuate homes in Berlin after WW2 bomb find 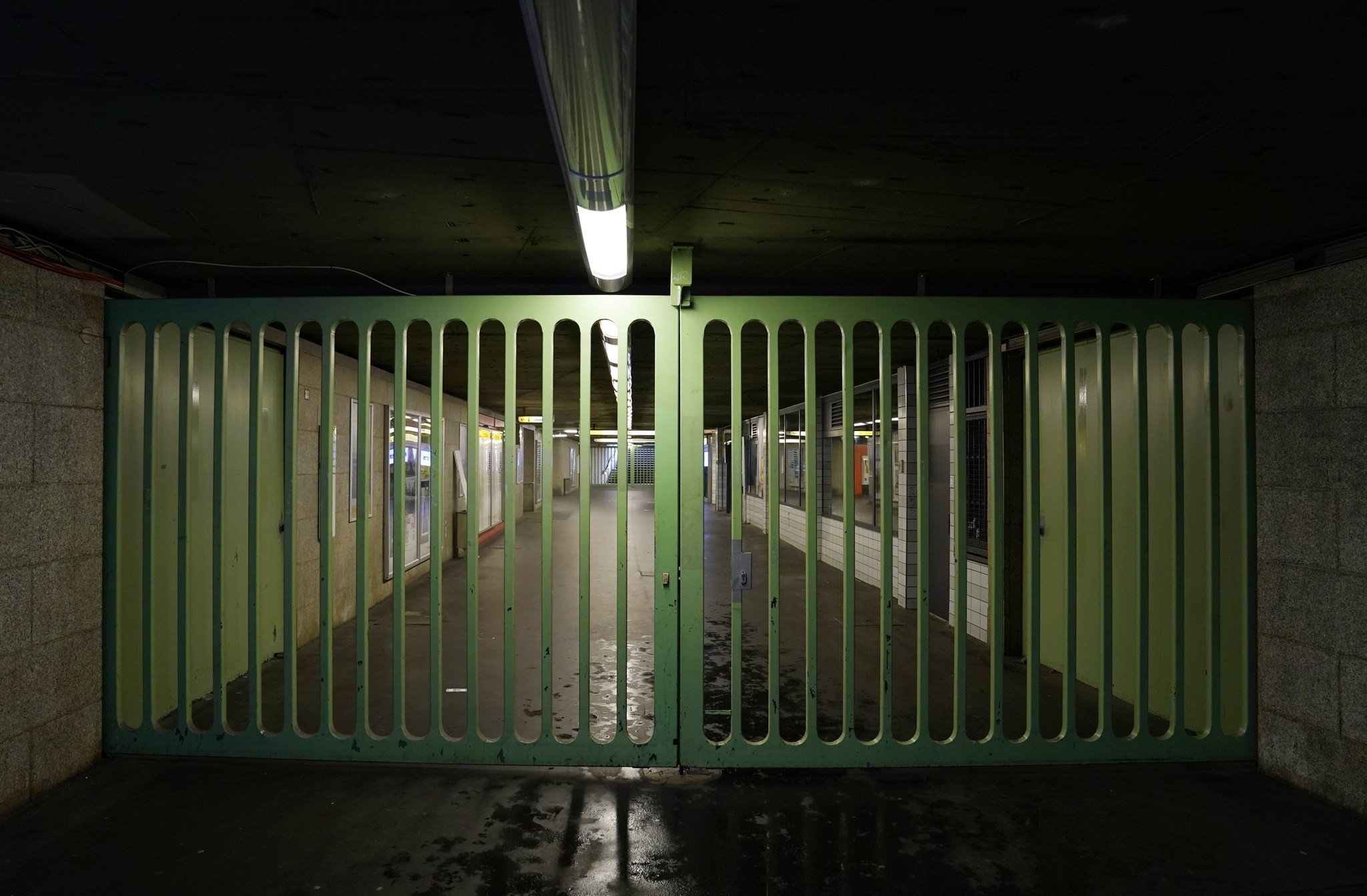 About 10,000 people in Berlin were forced to leave their homes on Monday as bomb disposal units prepared to defuse an unexploded World War II bomb.

Construction workers found the 250-kilo (550-pound) device earlier in the day, prompting police to seal off the area within a 500-metre radius of the site in west Berlin's Innsbrucker Platz.

Underground and suburban rail traffic was disrupted, and officers went house to house to ensure that the area was cleared before disposal experts moved in.

More than 70 years after the end of the war, unexploded ordnance is regularly found buried in Germany, a legacy of the intense bombing campaigns by Allied forces against Nazi Germany.

At least 60,000 people were evacuated in central Frankfurt in September, the biggest operation of its kind in post-war Germany, after a 1.8-tonne British bomb nicknamed "Wohnblockknacker", or blockbuster, was discovered.

In May, 50,000 residents were ordered out of their homes in the northern city of Hanover over several WWII-era bombs.

And on Christmas Day 2016, the discovery of an unexploded 1.8-tonne British bomb prompted the evacuation of 54,000 people in the southern city of Augsburg.