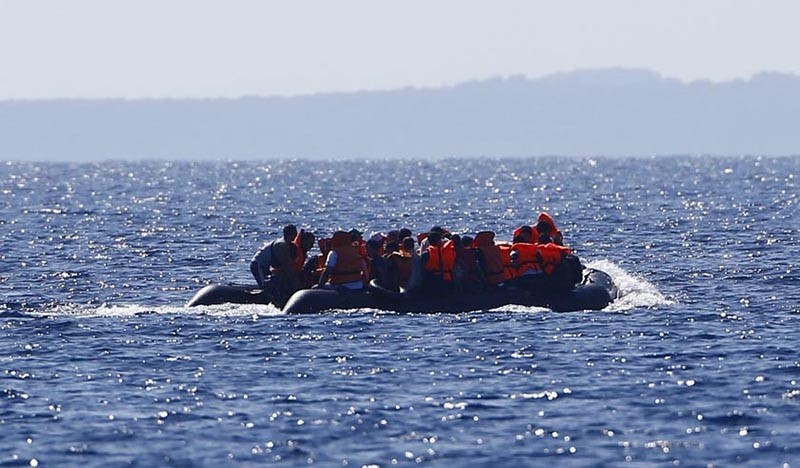 The Greek coastguard, with the help of passing vessels, saved 77 Iraqis and Syrians from a drifting ship off the coast of the Peloponnesus peninsula, a coastguard officer told German Press Agency (dpa) Tuesday.

The people, mostly from Syria and Iraq, requested assistance and were brought to safety in Pylos Monday night. Two suspected smugglers were arrested.

The group presumably launched from Turkey and tried to reach Italy, in an attempt to circumvent the tightly sealed Balkan route, opting instead for the dangerous Mediterranean route.

More refugees and migrants have been trying that path since the countries on the Balkan route closed their borders more than 18 months ago.

More than 1 million people, mostly Syrians and Iraqis, passed along the Balkan route in 2015-16, which runs from Turkey to Greece and then on to Macedonia and Serbia before leading through Hungary or Croatia and Slovenia.

Tightly controlled Hungarian and Croatian borders have since forced those determined to reach wealthy EU countries to sail across the Mediterranean to Italy or the Black Sea to Romania.