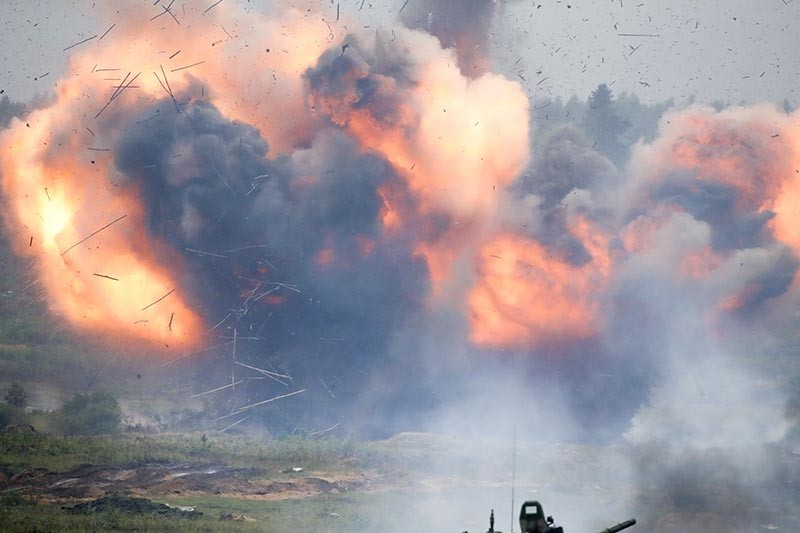 Russia's defense industry is reportedly developing radio-electronic weapons capable of destroying all electronic equipment miles away, which could be even stronger than nuclear weapons, an official has said.

The weapons utilize electromagnetic emitters to disable missile warheads, and can also jam tanks' loading mechanisms, and kill enemies positioned up to 100 meters with radiation.

"All leading world powers, including the U.S. and China, are also working on this," Mikeev said.

Previously, reports referred to the missile as "Alabuga," but Mikeev told Sputnik that the term actually stands for a series of scientific research in terms of radio-electronic weapons of the future.