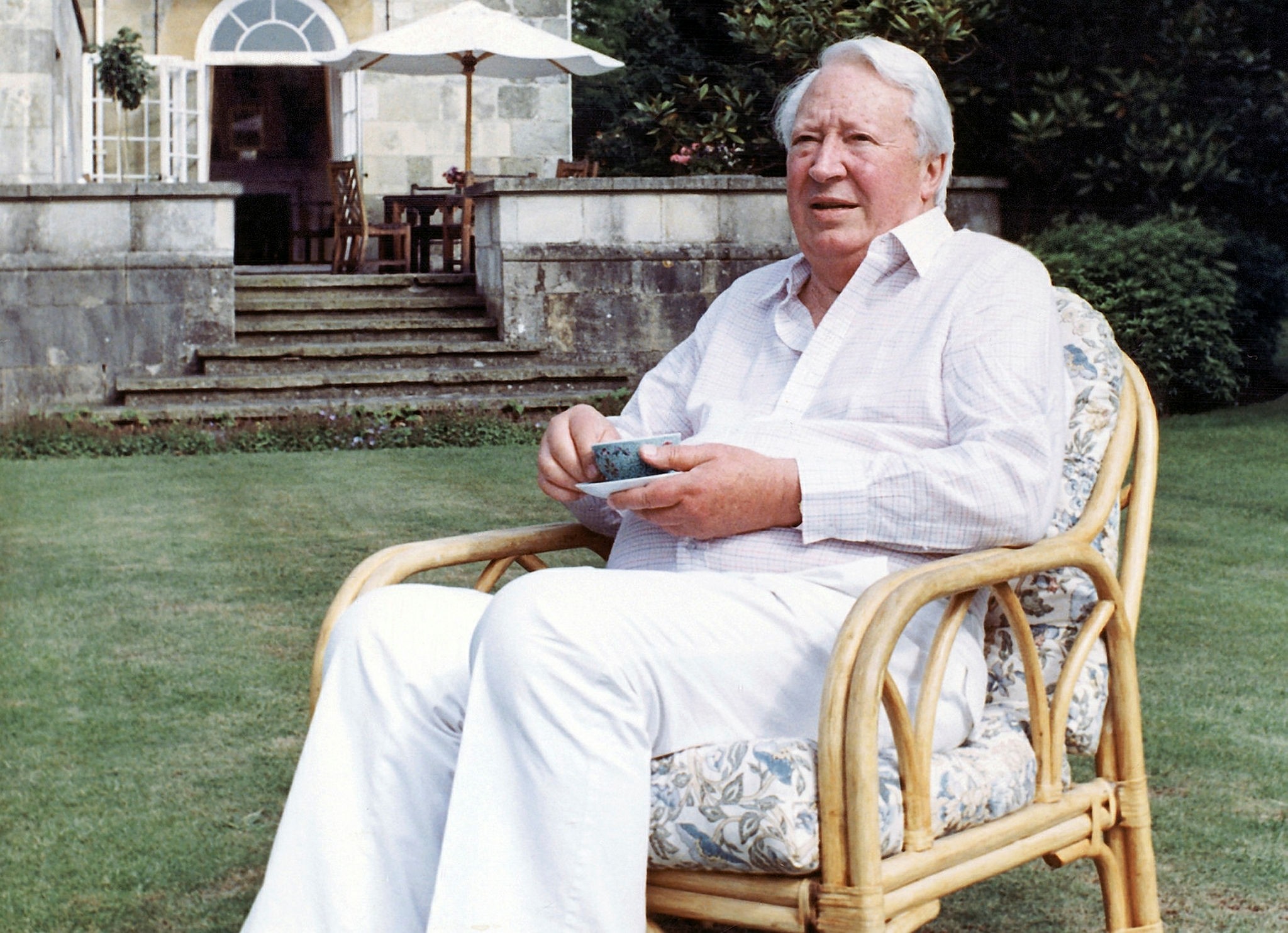 Former British prime minister Edward Heath would have been questioned over claims that he sexually assaulted five boys if he was still alive, police announced Thursday.

Heath, who was Britain's premier between 1970 and 1974, is alleged to have raped an 11-year-old boy during a paid sexual encounter, officers revealed following a mammoth two-year investigation.

Heath, who died in 2005 aged 89, would have been interviewed under caution over seven allegations dating between 1961 and 1992, relating to five boys and two adult men.

"Sir Edward Heath was an extremely prominent, influential and high-profile person who was arguably one of the most powerful people in the world," Wiltshire police chief constable Mike Veale said, announcing the investigation's findings.

"The allegations against him were of the utmost seriousness and from a significant number of people."

The £1.5 million ($2 million, 1.7 million euro) probe was triggered in 2015 after Heath was named as a suspect in an investigation into so-called historical child sex abuse.

Of the 42 allegations made against Heath, seven were sufficiently credible to justify the police questioning him under caution.

No inference of guilt was made by the report.

Heath led the Conservative Party from 1965 until 1975 when he was ousted by Margaret Thatcher -- something which he never forgave her for.

As prime minister, he took Britain into the European Economic Community in 1973, and was known as a dour bachelor who loved sailing and classical music.

Heath rarely spoke about his private life despite years of media insinuations that he was gay, at a time when any public declaration of homosexuality would have impeded a top-flight political career.

Heath's supporters have described him as "asexual" and suggest the allegations were unlikely due to the level of close police protection he would have had from 1970 onwards.

Friends called for a judge-led investigation to reach conclusions, as the police report "neither justifies nor dispels the cloud of suspicion".

"All those who knew Sir Edward Heath or worked with him are, without exception, convinced that the allegations of child abuse will all be found to be groundless," they said in a joint statement.

The number of abuse allegations being made in Britain has surged since one of the BBC's top presenters, Jimmy Savile, was exposed as a serial paedophile after his 2011 death.

A vast, judge-led inquiry has been opened into child sexual abuse at a string of British institutions from parliament to the BBC, children's homes to churches.

Regarding the Heath allegations, "the inquiry will investigate whether there was any knowledge within Westminster institutions, and if so, what actions were taken", a spokeswoman said.