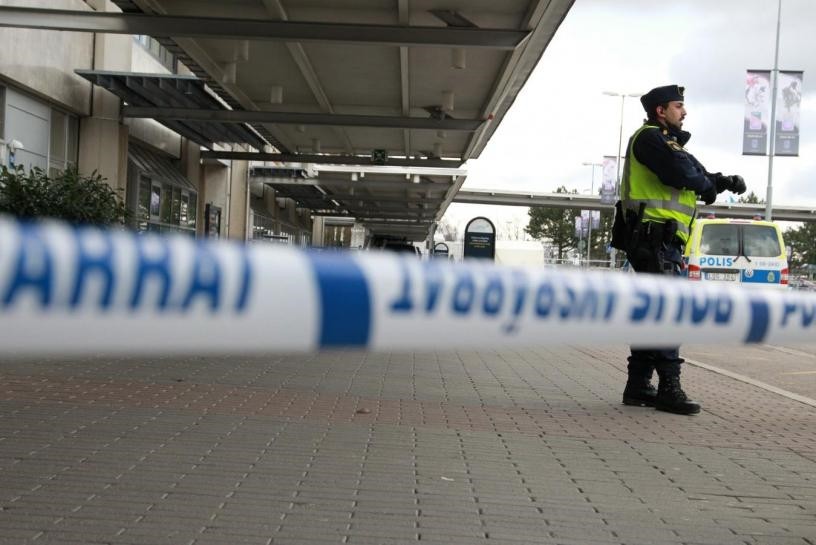 A man in his 20s was arrested on suspicion of trying to carry explosives onto a plane in western Sweden, police said.

The man was stopped as he tried to get onto a flight to another European Union state at Gothenburg's Landvetter airport on Thursday morning, police spokesman Peter Adlersson said.

A regular security check flagged up signs of explosive material in his luggage which was being tested, Adlersson added.

Local newspaper Goteborgs-Posten said the man was a German citizen and, citing an unidentified source, that his luggage contained the explosive TATP.

TATP, short for triacetone triperoxide, was used in the blast that killed 22 people outside a pop concert in the English city of Manchester in May.