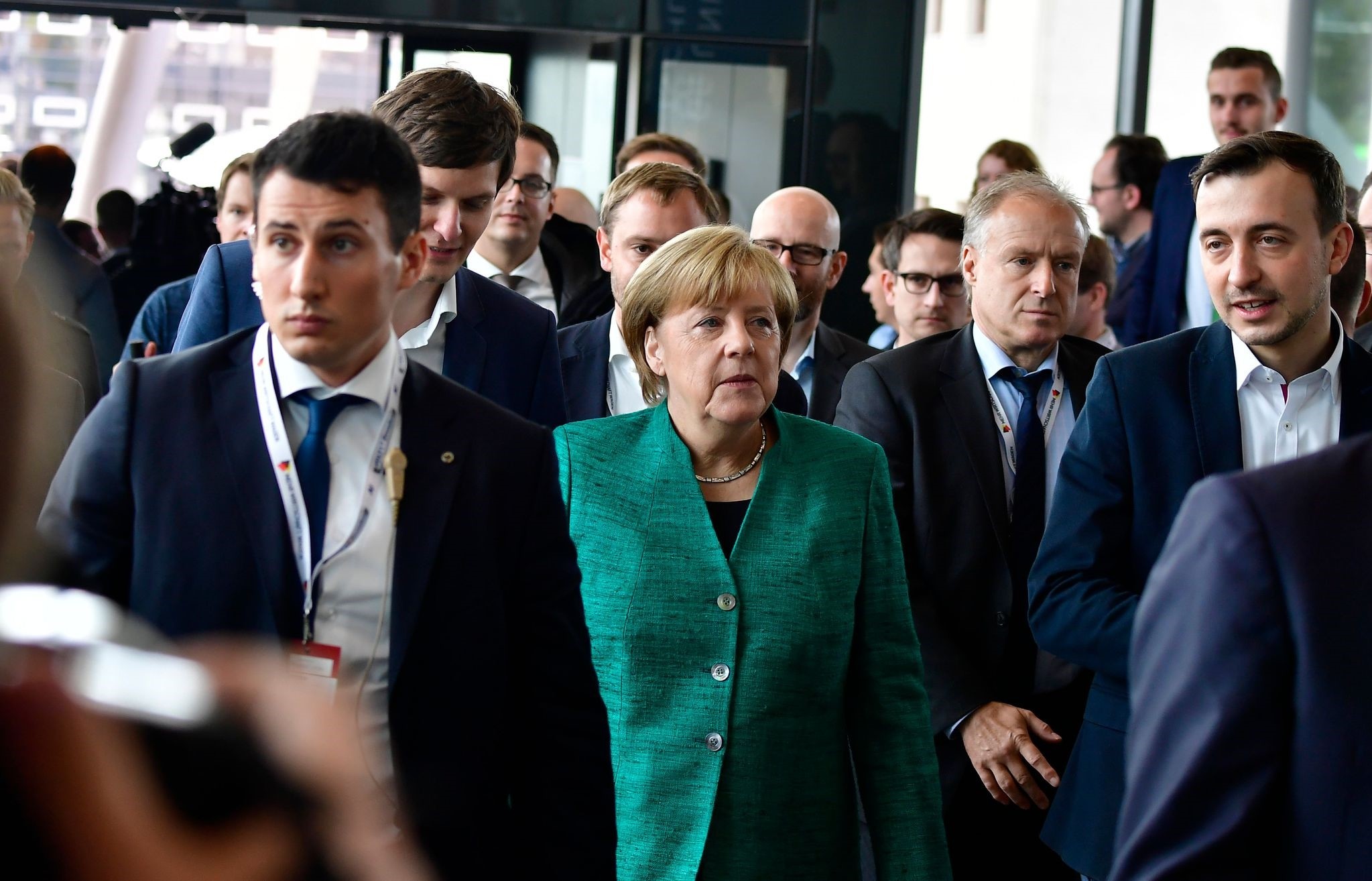 The Christian Social Union (CSU) blamed the loss of seats on Merkel's "open door" policy and called for a 200,000 refugee cap, according to BBC News.

Merkel is opposed to caps but does not want to repeat the influx that occurred at the height of the migrant crisis.

Coalition negotiations will be "difficult," Merkel acknowledged, but CSU and the Christian Democrats want to sort out their policy program before beginning talks with other parties.

Alternative for Germany (AfD), a far-right anti-immigrant and anti-Islam party, entered parliament for the first time in September, winning 12.6 percent of the vote, breaking a long-standing taboo on hard-right parties sitting in the Bundestag.