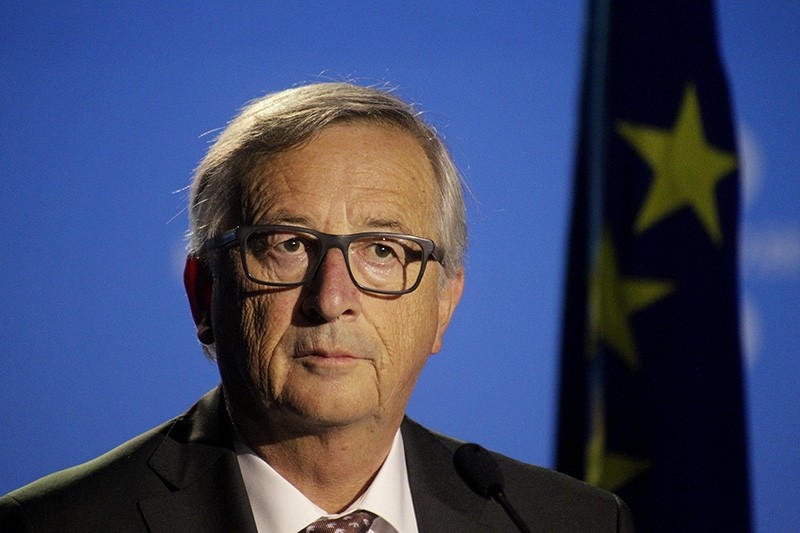 European Commission President Jean Claude Juncker said on Friday he did not want Catalonia to become independent as it would encourage other regions to do the same and make governing the EU too complicated.

"If we allow Catalonia -- and it is none of our business -- to separate, others will do the same. I do not want that," Jean Claude Juncker said in a speech at Luxembourg University.

He said he was "very worried" about separatist tendencies in Europe and had encouraged Spanish Prime Minister Mariano Rajoy to ensure the situation was brought under control.

Referring to Catalan calls for EU mediation, he said the Commission could not mediate if only one side asked it to do so. The EU has said it has confidence in Rajoy to resolve what it sees as an internal issue.