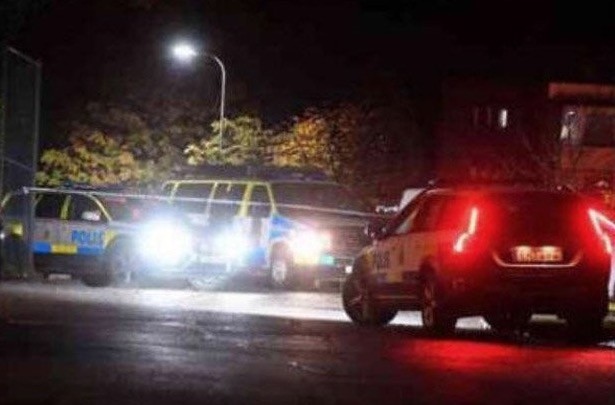 The attack is suspected to be terror-related.

"We have received several reports of a shooting in Trelleborg. When we arrived at the scene, several people with gunshot injuries were found. We are blocking certain areas and will conduct an investigation," UK newspaper Daily Express quoted a police spokesman as saying.

"I do not have any more information at this time. But we are at the scene and investigating."

The paper said the officials stated that several people were injured at different locations.