Europe’s largest mosque to be renovated in Ottoman style 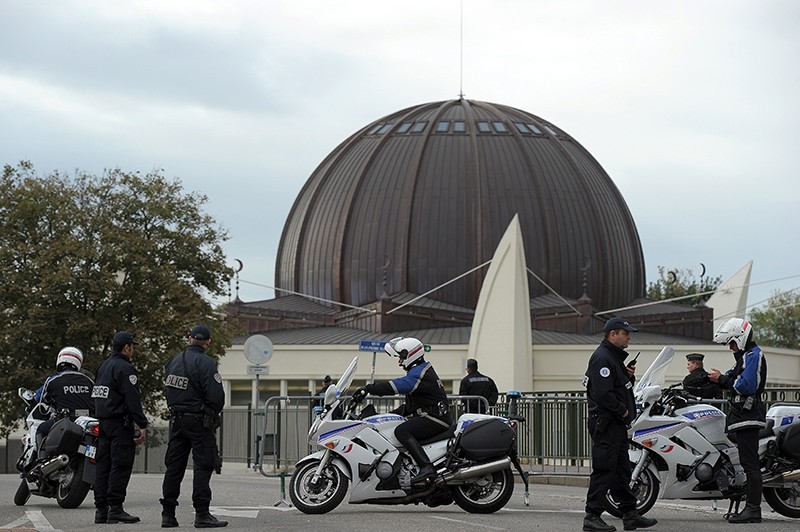 Eyüp Sultan Mosque in the French city of Strasbourg will be renovated in Ottoman style after the groundbreaking ceremony Sunday.

Known as Europe's biggest mosque, Eyüp Sultan Mosque will have a külliye, Islamic social complex, added to it and will be rebuilt featuring attributes inherent in traditional Ottoman architecture.

Islamic Community of Milli Görüş, one of Germany's largest Turkish Muslim communities, bought an old factory complex in 1996 and used the property as a mosque ever since. The renovation will see the building replaced with a mosque featuring 44-meter long minarets and 28 domes.

After reconstruction the 10,000-square meter mosque complex will include a praying space that can accommodate 3,000 worshipers, several conference halls, a school, a library, teachers' lounge, restaurant and some boutiques, as well as a parking lot with capacity for 600 cars and 260 bicycles.

France is home to the largest Muslim population in Europe, estimated at between 4 million to 5 million. The French Muslim community represents approximately 6 percent of the total French population of 58.5 million.