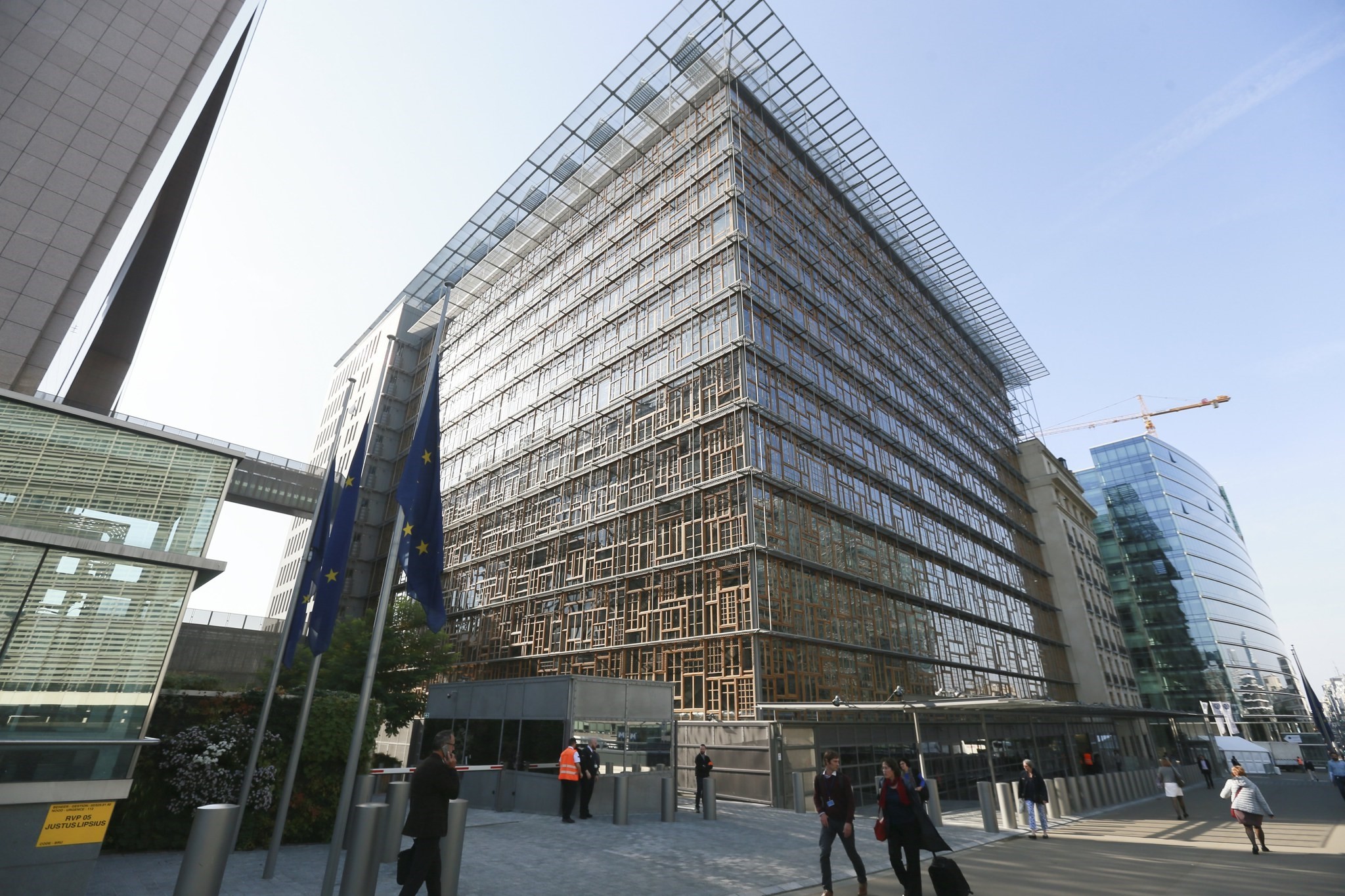 The EU said Wednesday it is moving this week's leaders' summit out of its new 320 million euro-headquarters into a neighboring building after chemical fumes from the kitchen sickened several people.

Staff had to leave the building on Wednesday, in the second incident of its kind in a week linked to what officials said was a chemical reaction between cleaning products.

The Europa building opened for its first meetings in January after a series of delays, replacing the Justus Lipsius building where summits of European Union leaders had been held since 1995.

The Europa building has been dubbed the "Space Egg" because of its futuristic appearance featuring a huge glass oval inside a cage of thousands of window frames sourced from around the 28-nation bloc.

EU leaders are due to discuss issues including Brexit at the summit on Thursday and Friday, with Prime Minister Theresa May set to push fellow leaders to speed up negotiations on Britain's exit from the bloc.

The EU said earlier that "despite checks and precautions, a further technical incident occurred today in one of the Europa building kitchens" following last Friday's eruption of fumes.

"The technical issue affecting the ventilation in the kitchens of the Europa building, producing noxious fumes in the kitchens, has led to a number of staff falling ill," it added.