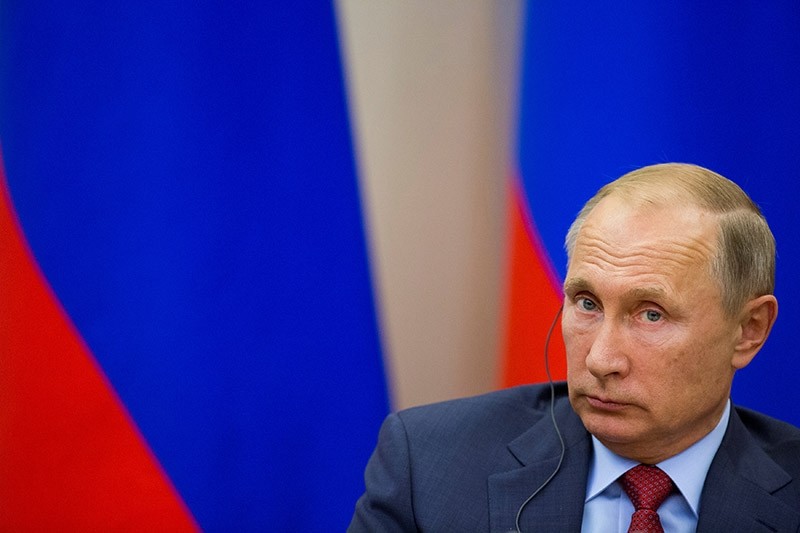 Russian President Vladimir Putin called on Thursday for a reform of the United Nations, adding that the changes of the global organization should to be carried out gradually.

"There is no alternative to the United Nations today," Putin told an international discussion club. "U.N. reforms are necessary, but they can only be gradual," he said.

President Recep Tayyip Erdoğan has alo highlighted the need for reform within the United Nations, especially its Security Council body, to work more effectively for global peace and stability.

The world body has consistently been criticized for failing to respond to global crises, as each Security Council member has veto power and can veto important resolutions.

The council, which has primary responsibility for maintaining international peace and security, has 15 members including five permanent members with veto power over any resolution - China, France, Britain, the U.S. and Russia.

Permanent members often use their veto to protect their interests or those of their allies and in the past Erdoğan has criticized the blocking of U.N. resolutions on Syria by Russia and China.