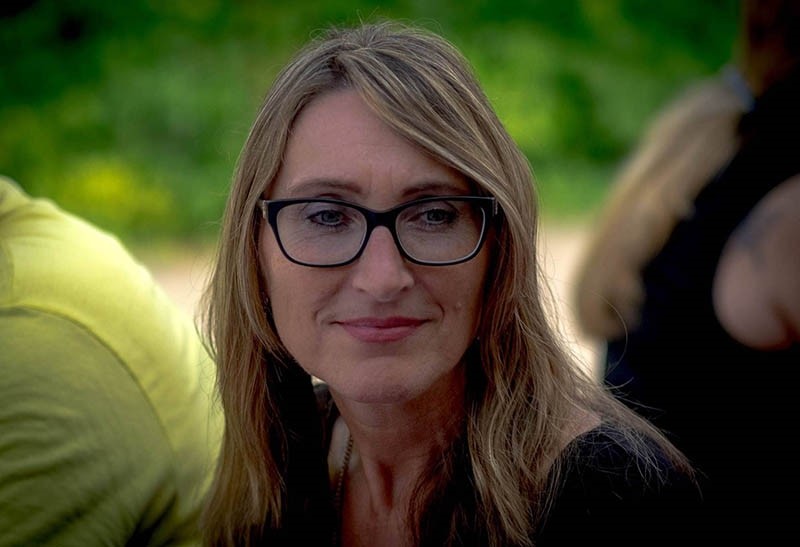 A 56-year-old local German politician and her lover, 30 years her junior, died after their throats were slashed in a jealous rage by her estranged husband, prosecutors have said they believe.

The woman was identified as Cornelia Jehle by officials of her party, the pro-business Free Democrats.

The three bodies were found Thursday in a BMW in a railway carpark in the small town of Eislingen in the south-western German state of Baden-Wuerttemberg.

The bodies of the woman and her 26-year-old lover identified in the German media as Yannik P were found in the front seats of the vehicle while her 56-year-old husband was found dead in the back seat with a gunshot wound, prosecutors said.

Quoting police sources, German media reported that the woman had faced threats from her husband, named as Markus Jehle in the media, over a long period of time.

While a farewell letter from the husband was found at the scene, prosecutors said they still had to conclusively establish who fired the shot. Two kitchen knives were also found in the vehicle.