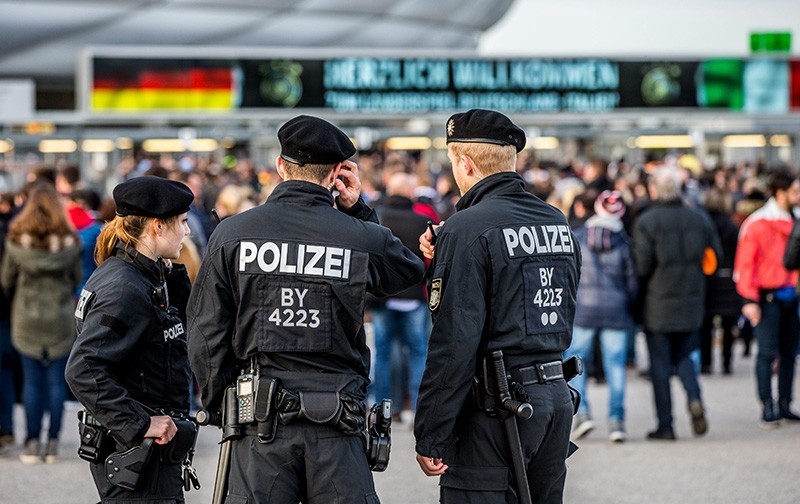 German police said Saturday they've arrested a suspect after four people were lightly wounded in Munich by a man with a knife. They're not yet sure whether he is the assailant.

Police spokesman Marcus da Gloria Martins said the man was arrested about three hours after Saturday morning's incident in an area near downtown Munich. He says the man's appearance was in line with a description witnesses gave of the knife attacker. The suspect was described as a man in his 40s who had fled the scene on a black bicycle.

Da Gloria Martins says the assailant attacked six people at different locations in the area but only four of them were wounded. He says there were no serious injuries.

The victims were five men and one woman, da Gloria Martins told journalists.

"We have arrested a person who very strongly resembles the description by witnesses, but we cannot confirm that he is the attacker," Martins said.

Martins added that police were not sure what the attacker's motive was and that they could only name the detained suspect once they had determine that he was behind the attack.

Police have urged people in the city to remain at home.