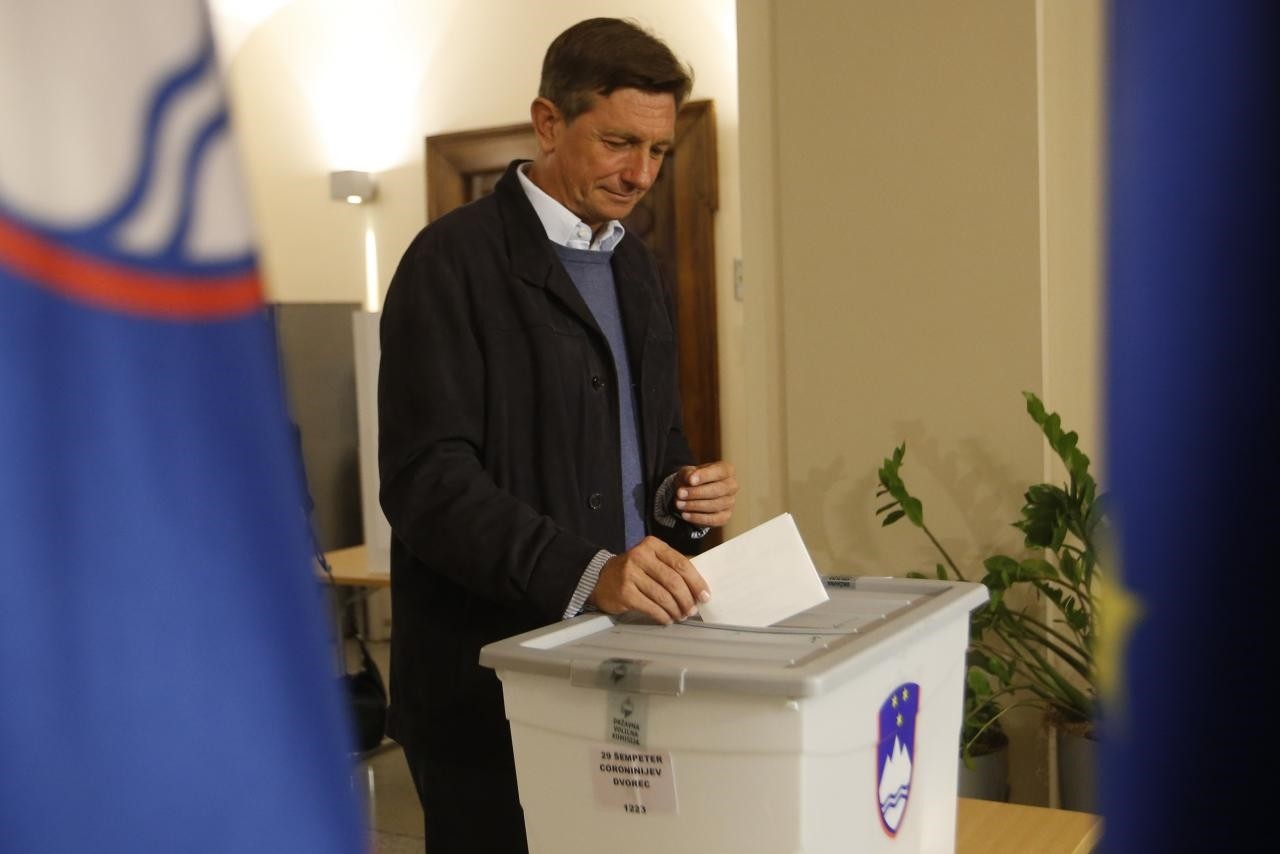 Pahor was expected to receive 56.2 per cent of the votes, ahead of Kamnik Mayor Marjan Sarec, who received 22.5 per cent, according to Epicenter.

A candidate needs to win more than half of the ballots cast to avoid a run-off.