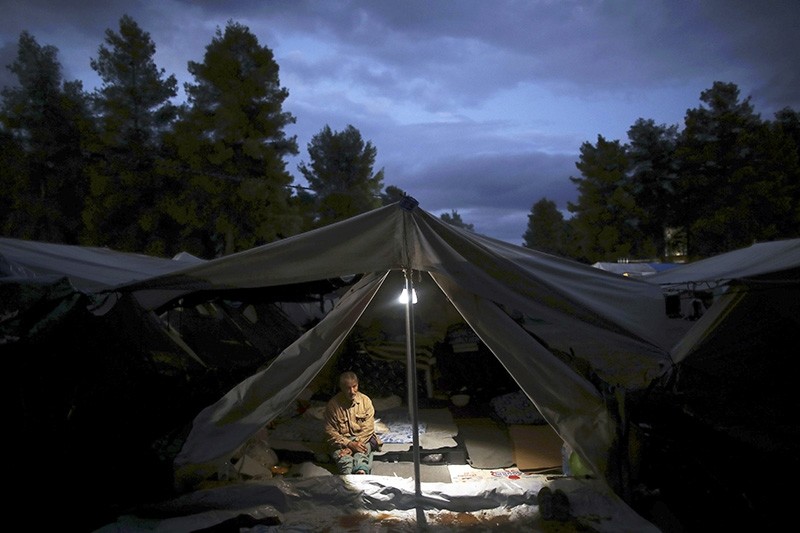 The already poor conditions under which thousands of refugees and migrants live on the Greek Aegean islands have significantly deteriorated over the past few weeks, international aid workers and local officials warned on Tuesday.

"The situation is worsening each day," the chief of the Doctors of the World (Medecins du Monde) told dpa in Athens.

According to official figures, there are some 14,500 people in asylum processing centers on Lesbos, Chios, Samos, Leros and Kos, or double the capacity of the camps.

The regional governor, Christiana Kalogirou, told Skai TV that "the islands must be relieved" and as many people as possible brought to Greek mainland before the autumn gathers full momentum.

Under an EU-Turkey agreement from 2016, Greece hosts refugees who arrived across the Aegean while their asylum application in the EU is processed. Those who are turned down are returned to Turkey.

But the processing is painfully slow due to a personnel shortage and the people remain stranded for many months.