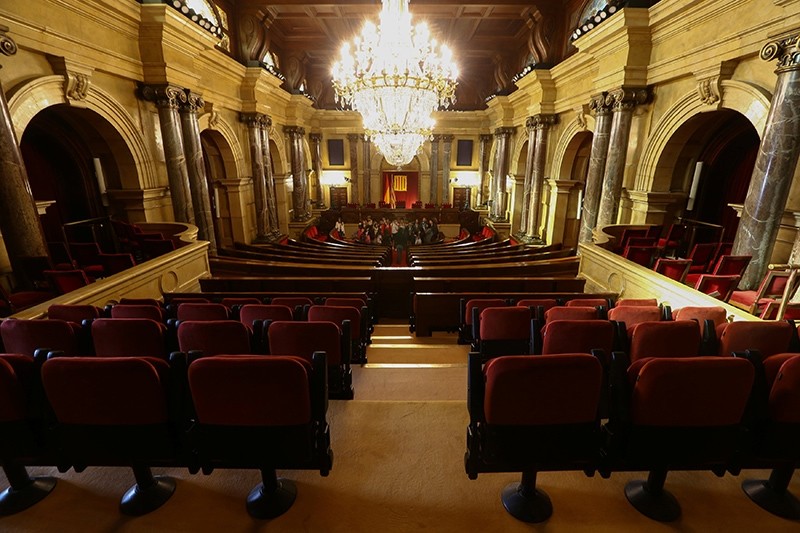 Catalonia plans to appeal the application of article 155, which will place its governance in the hands of the central government, in the constitutional court, regional spokesman Jordi Turull said Tuesday.

Spain's upper house of parliament is set to authorize the government to use those special powers on Friday.

Meanwhile, pro-independence party CUP politician Carles Riera said Catalan government is considering calling a snap election, though he added that the far-left party would oppose such a move.

"The regional elections are a weapon to cancel the Oct.1 (referendum) and the will of the majority of Catalonia," Riera told a news conference.

Secessionists in Catalonia say that a banned independence vote held on Oct. 1 – which drew only a 43 percent turnout and was mostly shunned by Catalans who wish to remain in Spain – has accorded them a mandate to claim statehood.