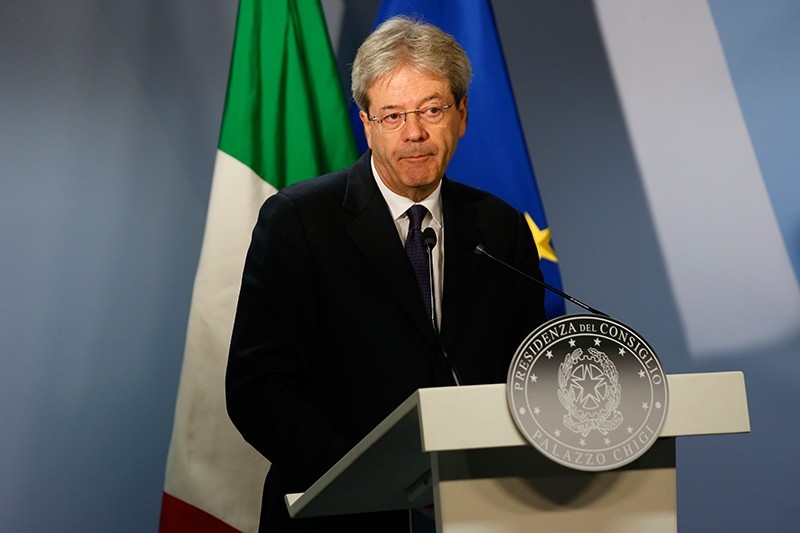 The Italian government is ready to open negotiations with Lombardy and Veneto after the two wealthy regions voted overwhelmingly for greater autonomy, Prime Minister Paolo Gentiloni said on Tuesday.

Unlike a recent referendum on independence in Catalonia, which sparked a political crisis in Spain, the Italian votes this weekend were legal, but not binding on Rome.

Making clear he had no intention of making a drama out of the twin ballots, Gentiloni said he was ready to discuss how Lombardy and Veneto wanted to proceed.

"Here we are talking about how to make Italy work better. We are not calling into question Italy and its unity," Gentiloni said during a visit to an oil refinery close to Venice, the capital of the northeastern Veneto region.

"The government is ready to look into the merits of this ... it will be a complex discussion that can't be done in five minutes," he added.

Regional governments have the right to ask for greater oversight in 23 policy areas, including the environment, infrastructure, health and education.

The most delicate negotiations are likely to be over tax returns, with Veneto demanding that it be allowed to spend 90 percent of all the taxes raised on its own territory.

Among Italy's 20 regions, Lombardy and Veneto account for just under a third of its economic output and are home to around 25 percent of its population.

Italy's poorer, less developed southern regions are worried that they will receive less funding in future if Lombardy and Veneto get to keep more of their own tax take.

Five regions in Italy – the islands of Sicily and Sardinia and three relatively small border areas with linguistic minorities -- already have special autonomous status under the constitution. Veneto wants to join them.

However, this would need a change to the constitution, which the government seems unwilling to accept.

"We are ready (to grant greater powers) within the limits fixed by our laws and by our constitution," Gentiloni said.

Negotiations are likely to take many months and look certain to be interrupted by national elections due by next May. Any deal between the government and the regions will have to be approved by parliament.

The latest opinion polls suggest a hung parliament will emerge from the forthcoming election, making it impossible to predict the government formation that will carry on the negotiations.